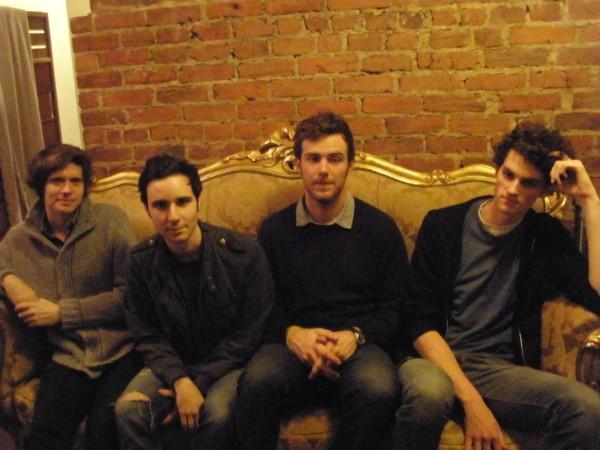 I don’t know much about these guys except that they’re seemingly from Adelaide and have at least one really beautiful track in the vein of recent Decoder Ring. After a frantic opening, ‘Closer’ morphs into a contemplative, piano-led number that doesn’t just hinge its success as a post-rock composition on a predictable, impending crescendo, but actually turns the ‘calm before the storm’ into something of a storm itself.

Apparently they’ll also have an album out by the end before relocating to Iceland (NB: the latter is still unconfirmed, but would definitely add cred).

Leave a Reply to matt