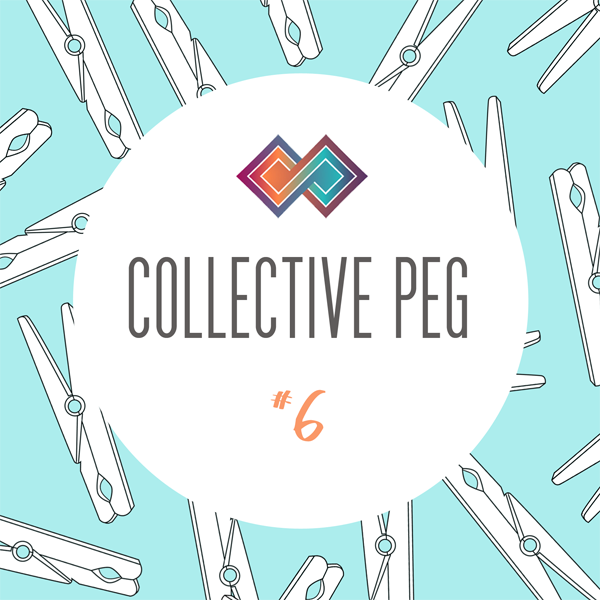 Yeah, new music gets us off…but that doesn’t make us any less indecisive when it comes to everyone’s favourite numerical categorizing system, the end of year ‘BEST-OF’ list. All of us decided to take simultaneous holidays interstate and overseas last December to even try and avoid it. For your curiousity, our ‘list’ would have probably included D.D Dumbo‘s self titled, Grand Salvo‘s Slay Me In My Sleep and perhaps a mention of Bored Nothing‘s track Shit For Brains – titles of which all aptly sum up how we feel about the whole situation. So now you know. We don’t like numbers.

When we attempted to rank all the records from 2012 based loosely on which made us sweat profusely, who made us cry, who we spent all our money on – we realised it’s now Feb and that no-one cares about that shit anymore (unless you’re compiling ‘TOP 10 DRUMMER FAILS’ for <unnamed music press> each week).

In the absence of our ‘Best of 2012’ list, we’re instead celebrating five diverse Australian artists who we predict will be having an excellent 2013.

Good influences play a big part in creating great tunes, so we asked our 2013 predictions to curate their favourite local artists for this month’s edition of Collective Peg. We kinda missed the ‘Best-Of 2012’ train, but here’s a cluster fck of a musical daisy-chain for you to enjoy in the new year instead. Happy listening. 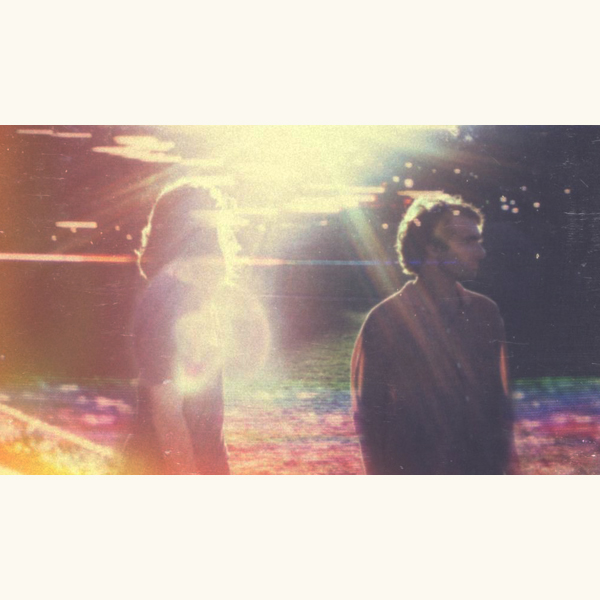 Au.Ra are Tom Crandles and Tim Jenkins. Crandles was a member of Sydney based group Colours, while Jenkins played guitar in sadly no-more Sydney band Parades (who Who The Hell’s co-founder Jerry formerly managed). Both songwriters, the duo met by chance while studying in Sydney. After a few bedroom jams with two guitars, a drum machine and one mic, they immediately “discovered songs amongst the noise”. Check out Au.Ra’s clip for their latest track ‘Morning’ here.

I like this Day Ravies for their ability to mould unconventional melodies and rhythms into sweet and warm sounding pop songs. The guitar and drums seem to be at a constant push/pull with each other at the centre of a dream created by Lani’s floating vocals. Day Ravies LP will be out on Popfrenzy records real soon. 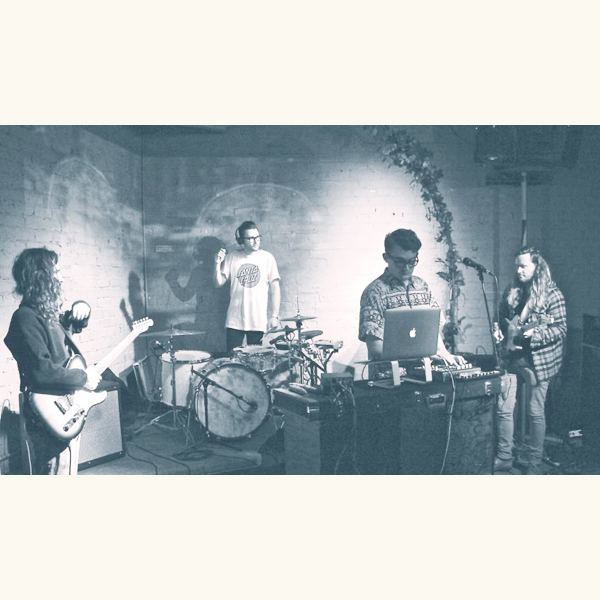 Rat & Co started out as a bedroom project for Joshua Delaney (Red Berry Plum , Chet Faker house band)
Two years ago, Delaney travelled to the USA With close friend and guitarist Kaia McCarty-Smith, further sparking his interest electronic music and cinematic soundscapes. When he returned back to Melbourne, Delaney’s music seeped through the thin walls of his Carlton sharehouse tempting drummer Nick Park to jam along from his adjoined room. Guitarist John Waller soon joined, and when Kaia returned from overseas, the guys formed Rat & Co.

“Coober Pedy University Band are going to be the next biggest thing” – one of our mates.

Combining the funky Lewis Day (Tornado Wallace), songstress Tom Moore (OTOLOGIC) you get powerhouse disco sensation Coober Pedy University Band. They have just released an EP titled Moon Plain on Kinfolk and it is one of the grooviest things we have heard ever come from Aus. Enlisting good buddy Nick Murphy aka Chet Faker to do vocals on the title track, CPUB channel their name through into the track, carrying an air of early australian dance music. The beat chuggs along like a train through the desert, whilst the 80’s piano stabs ring out with a definite certainty. Really keen see a video or a live performance from these legends. We hope you enjoy this as much as we do. Moon Plain EP is out on 10″ through Kinfolk. 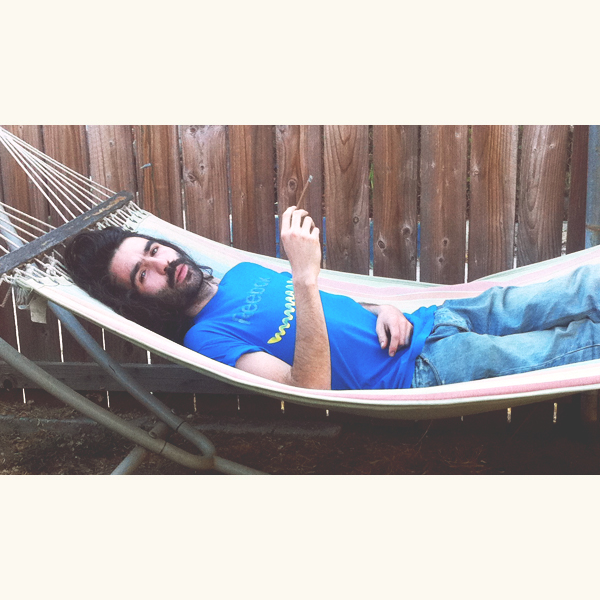 After releasing a handful of beat tapes and a 7” on Meupe Records in 2007, Wooshie made the move from Perth to Melbourne and established the beatfeak collective //THIS THING//. While he’s casually taking his time to release an LP, Wooshie’s inclination to explore beyond straight loops has already attracted the ears of international listeners like the Gaslamp Killer and Carlos Nino. Wooshie released his EP Boyfriend Material last year. We think he should get onto that LP soon.

Friendships – ‘Ur A Drag’ (ft. Skinimin)

A problem I have with a lot of the new music I listen to is that it’s just not very good. It’s fun.
It’s somewhat of a guilty pleasure, but most of it doesn’t go much further than that for me. I get kind of obsessive and puzzled by trends in music, always trying to predict what’s coming next but also equally as confused as to why people liked whatever it was the first place.

Nick’s unique personality and sensibility still comes across in his productions. Even though his work is based around post internet trap cliches – the early 90’s rave and sea punk aesthetic, his own sound is completely recognisable (even if he is just playing an 808 snare once every 2 bars).

The very ‘internet’ sounding ‘Ur a Drag’, the opening track from Friendships’ debut EP is a perfect example of this. There’s something about how simple and badly mixed /mastered this beat is that gives it even more personality. It’s amazing how something so formulaic and cliche with little mid-range can still sound incredibly emotive and unique. 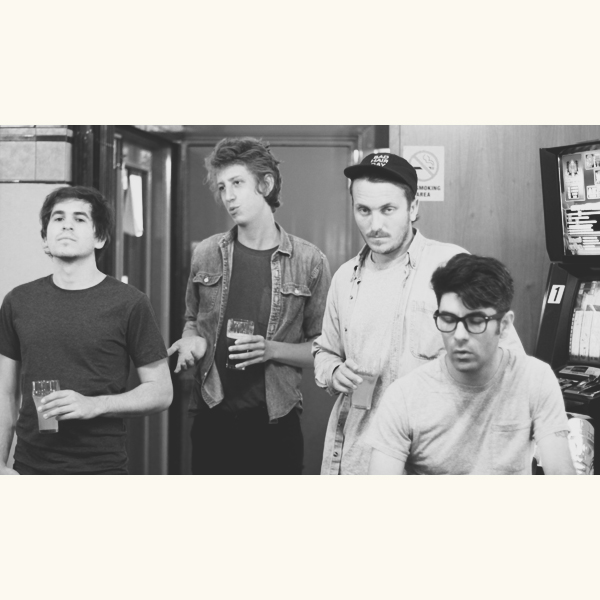 Camperdown & Out are a Sydney-based four-peice who specialise in lazy-ryhmes, chords and rhythms.
They openly call themselves the most “unambitious band of 2013”. They one day hope to cover ‘Religious Experience’ by Kevin Ayers but this is unlikely as the band wishes to recruit new members to fulfil their positions in the band before the end of the next financial year.
Applications now open.

Nathan Roche: Woollen Kits are one of those bands that you go and watch and find yourself singing along to every song of the set.
‘Susannah’ off their record Four Girls has been one of my live favourites since the first time I heard it. We were lucky enough to support the band for their album launch in Melbourne a few months ago. I remember being very, very drunk and grabbing the saxophone mic off the stand and singing backing vocals like a rambling derelict at the front of the stage. All members of this band are extremely kind and genuine people – and boy can they can write damn catchy pop songs. This one is a highlight for me. Buy their record instead of ours. 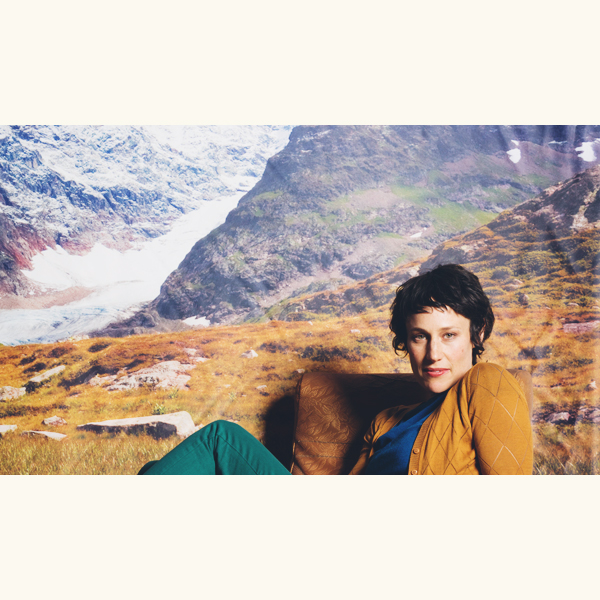 Jay Kranz has done a lot of things. She’s written and published fiction, worked in radio and penned songs all over the world — behind the hum of plastics factory in the middle east, by freight tracks in Louisiana and singing to empty wharf sheds. After spending time in New Orleans, she returned to her native Melbourne to study music and write songs. Kranz set up shop in a converted church in Melbourne’s West doubling as an underground concert venue and Kranz’s home. With the help of a three piece band, Kranz’s forthcoming record as Brighter Later titled The Wolves drops next month. Listen to previous single ‘The Woods’ here.

Human Face – ‘Bottom Of The Hill’

‘Bottom Of The Hill’ is the first outing from newbie Melbourne four-piece Human Face and it made me instantly curious about what else they’ve got up their sleeve when they head into the studio soon to record the rest of their LP. I love the grainy static-riddled synth that keeps us company from the get-go, propelling the song forward and spawning permutations mid-way through. It manages to be its own character in the song without ever obscuring Dan Fox’s winsome, sometimes melancholic vocals.

There’s no fear of being epic here. The beautiful breakdown moment towards the end recalls Beach House and Fleet Foxes for me, though I love that the 80’s and 90’s influences are worn with equal boldness. Just when you think it’s over, it all comes back. And though we have “heard it all before”, it gets going just enough and stops just soon enough, to require me to hit repeat.

Leave a Reply to ash