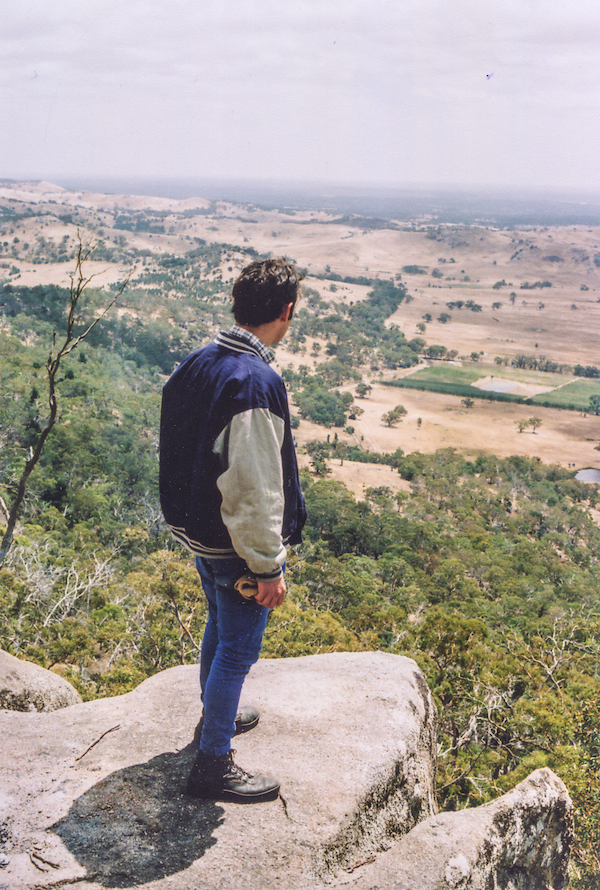 Oliver moved back to Castlemaine, his hometown, after having lived in Melbourne for six years. Tired of the ‘cliques’ that pervaded the local music scene, Castlemaine was the antidote that produced his lauded EP. Signed to Blue Rider records last year, Oliver’s at the precipice of moving beyond the local scene.

In this essay you’ll see ‘Margaret’ — the name he’s bestowed upon his Subaru station-wagon — reason being that Marg was the perfect name for something (or someone) mediocre. Talking to Oliver, you soon realise he has a self-effacing nature. To those of you who are share in introversion, this is quite refreshing.

Oliver’s music mirrors this in many ways. It’s not brash, and nor is it a pastiche — it’s a melange of elements that clearly draw from a source that’s unique to him. Be it the relative space that residing in Castlemaine brings, there’s a reason why his music has cut through the raft of music that piles up on music blogs day-to-day. We were just lucky enough to catch him before he goes on to do bigger and better things. Oliver seems to be at the cusp of something great, and here’s your chance to catch a glimpse at what makes this man tick. 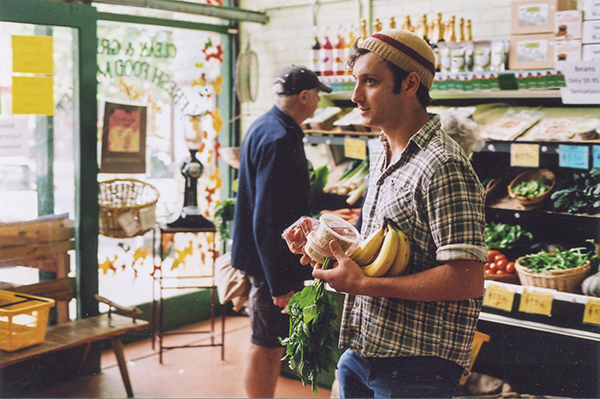 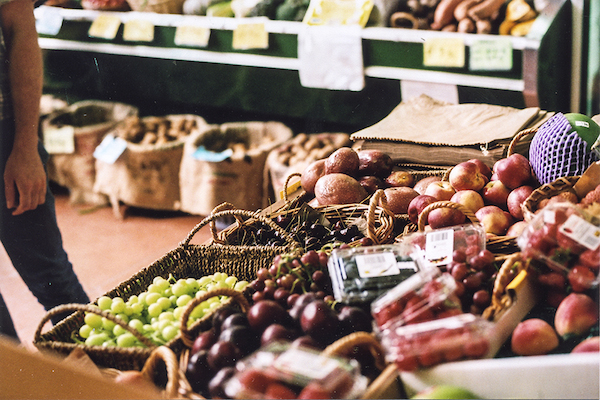 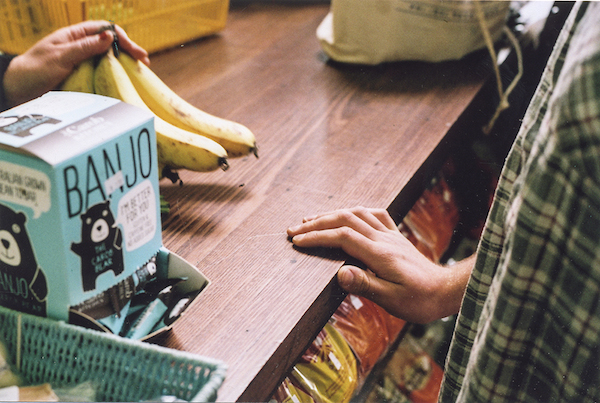 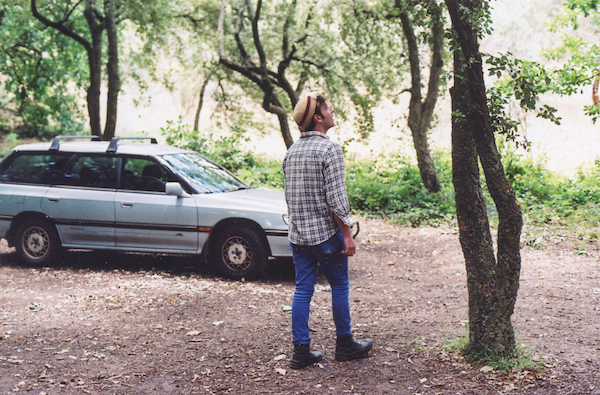 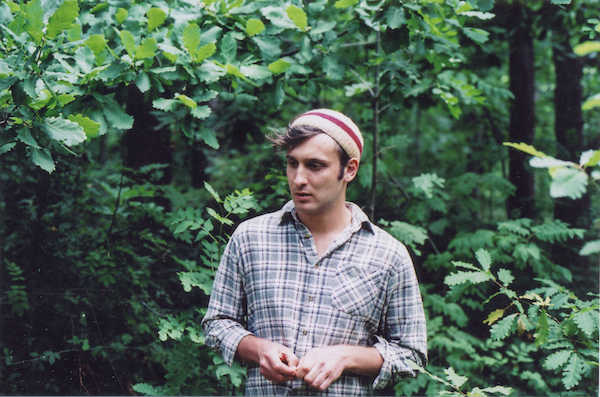 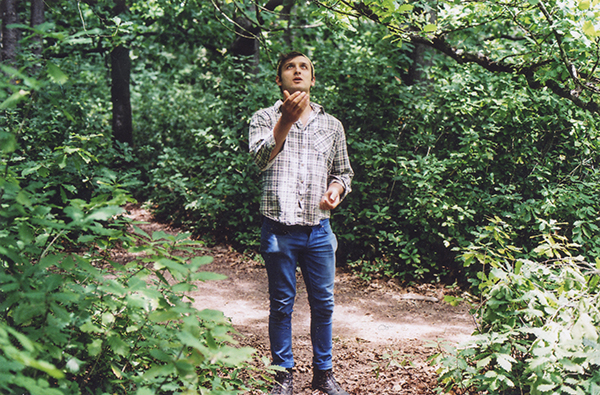 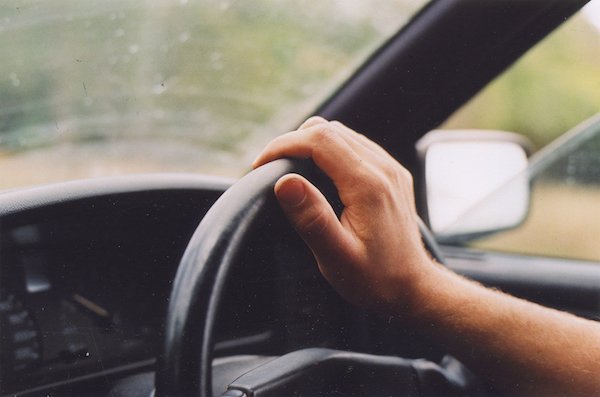 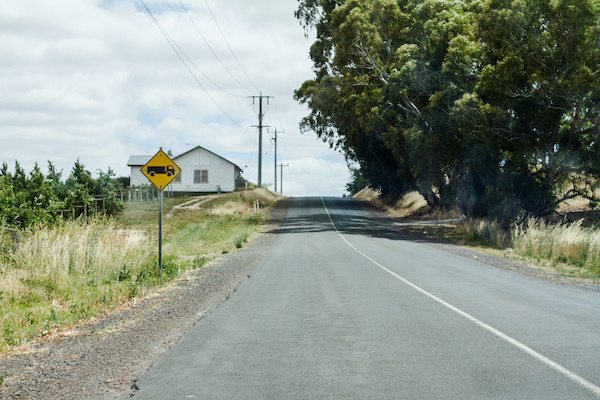 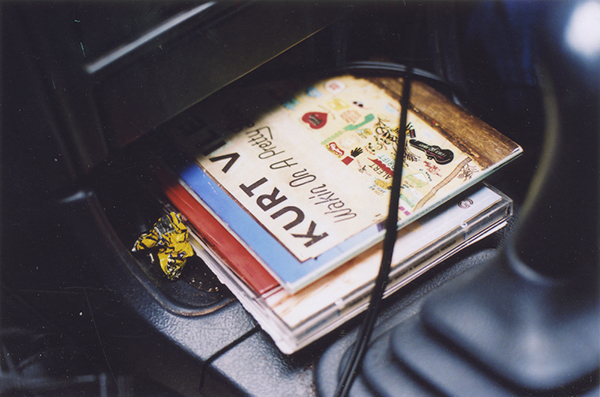 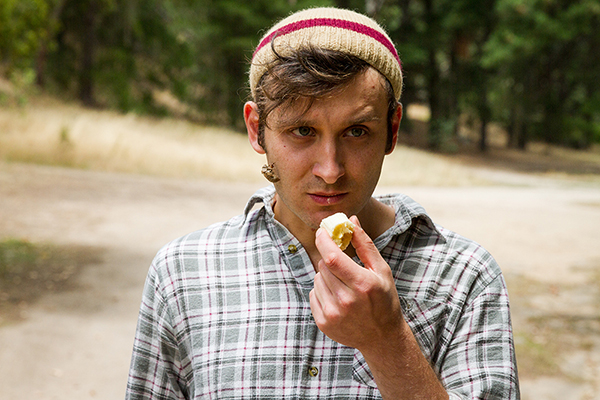 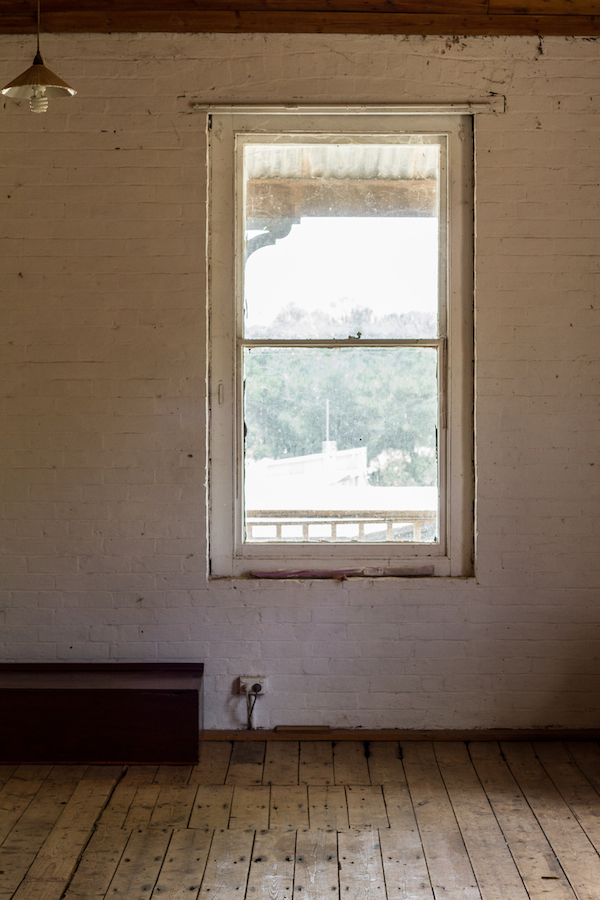 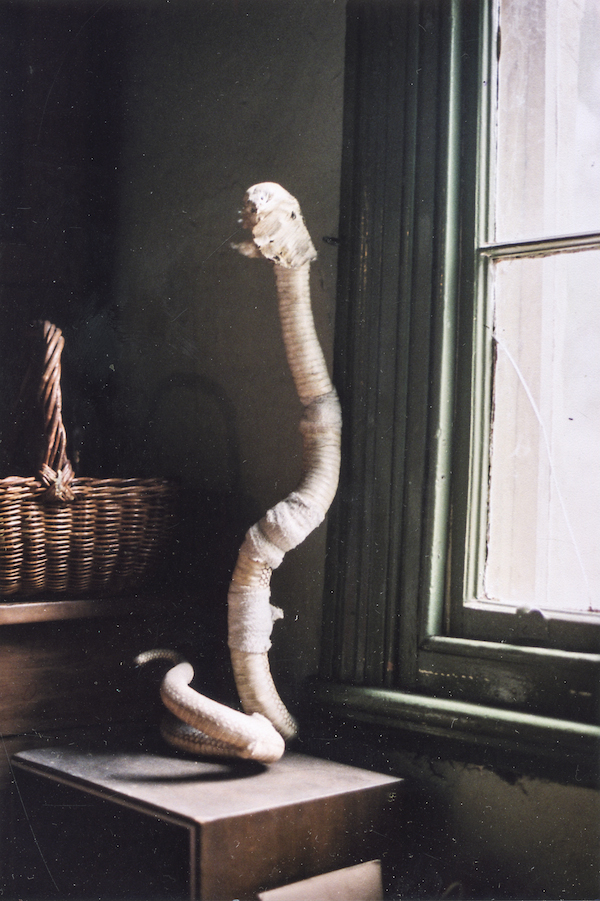 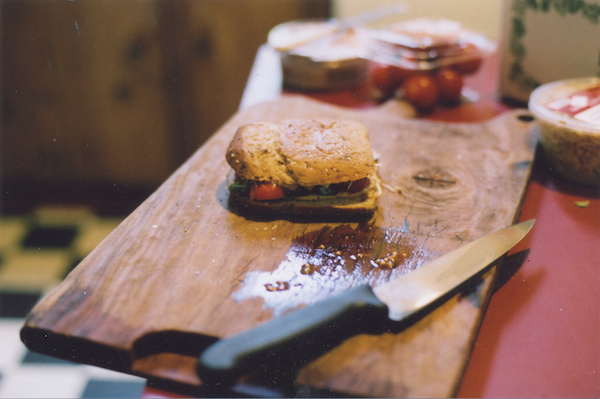 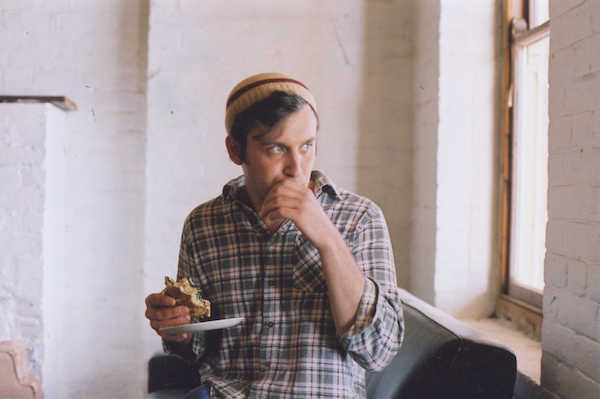 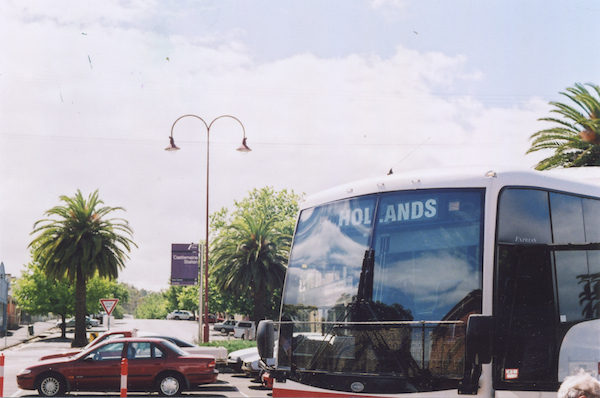