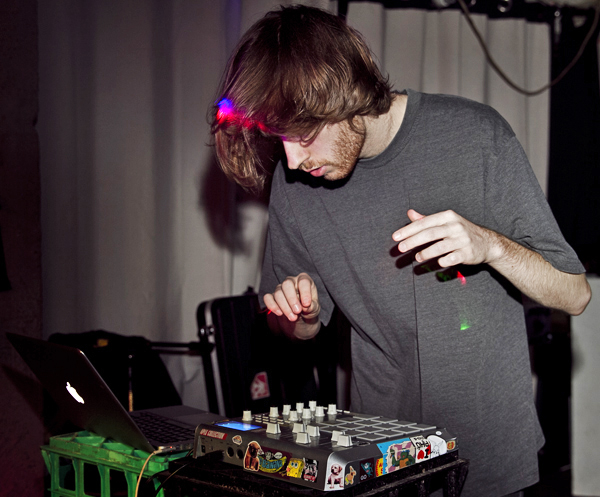 First birthday parties, hey? Usually reserved for seedy uncles, blow-up castles, and mediocre cameos that somehow entertain the lucky babe to be. Do you remember anything from the space between popping out and entering into 13 years of education at age five? Nope? Glad I’m not the only one.

Last weekend Sydney-based label Hand Games celebrated the big 365 in Melbourne, after parties in Sydney and Brisbane earlier this month. I was lucky enough to head down to The Liberty Social and catch a stellar line-up of acts that didn’t include Fesbo the Clown, sadly. Castlemaine’s own D.D Dumbo opened and I’m forever in debt to Mel for reminding me to get down early to check him out. He’s got one hell of a voice, and truly great musicianship to boot. Oliver Hugh Perry, wrote and recorded his self-titled EP in 2012, and when this transpired live, I must say that I was taken aback. Stop what you’re doing and take a listen to ‘Tropical Oceans’ now, just do it.

Speaking of veiled hype, let’s not forget Client Liaison and NO ZU. While you’ve probably heard of the latter with their brand of unquantifiable calypso-pop, you probably haven’t heard of the former. Go get familiar with their deal. Self described as ‘international in flavour, cosmopolitan in style’, these guys are unashamedly reclaiming the supposed glory days of post-bi centenary/Sydney 2000 Australiana.Don’t believe me? Head to their blog to check out their mood board. They’ve yet to release formal tracks as such, but the video for ‘End of the Earth‘ makes up for everything. Forget that Crowded House ever happened, think the best of old ‘Farnsy, concocting all those power-Casio elements into something that’s actually quite good. At times you stop and catch yourself legitimately enjoying this: because the line between satire and performance is quite thin.

Though, you wouldn’t question the that from the This Thing boys, Electric Sea Spider and Andras Fox. Both hot off the back of successful releases, and in Fox’s case, one half of the hype-riddled Fox + Sui (and rightly so), these guys were a perfect fit for the party. Mirroring the label’s recent success in signing Oisima and Nakagin, Hand Games seem to have caught on to a burgeoning Australian experimental beat scene. 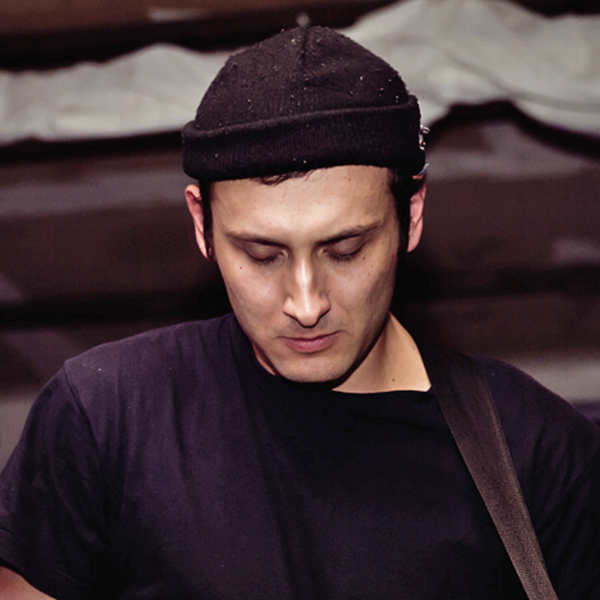 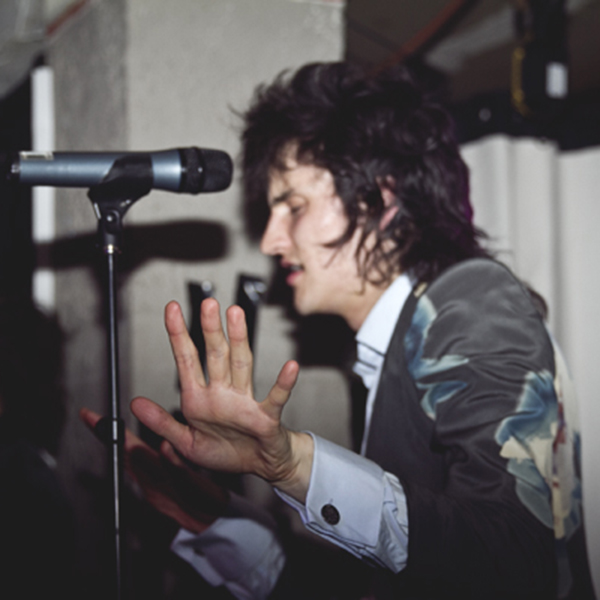 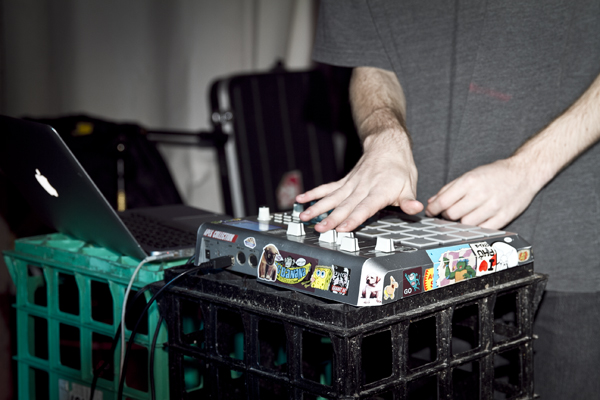 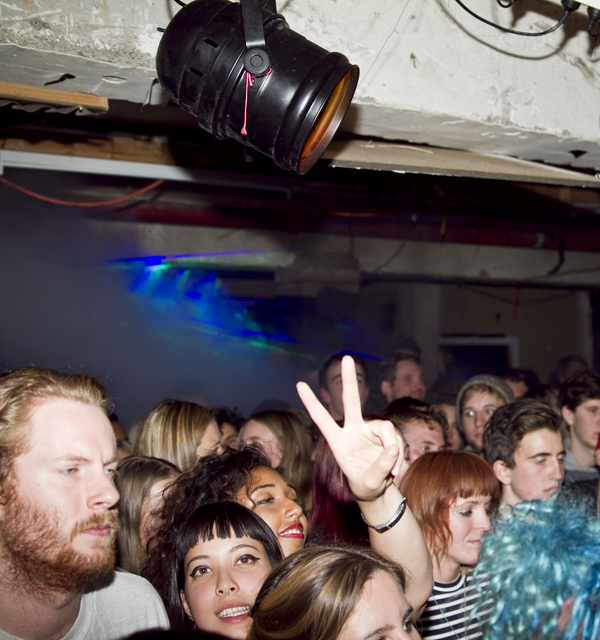