Sherlock’s Daughter – ‘The Fallen Take The Weak With Them’

Tanya Horo always has her hands in exciting projects, whether it be the gorgeous Soma for Kinder or Sherlock’s Daughter, a band that is seemingly taking up most of her time these days. Which can only be a good thing, because the majority of the Sherlock material I’ve heard is nothing short of exquisite.

So it’s exciting to hear ‘The Fallen Take The Weak With Them’, a taste from the outfit’s forthcoming EP that has been in production during most of 2008. If you’re lamenting the absense of new Decoder Ring material, then Sherlock’s Daughter should fill that empty space quite nicely. 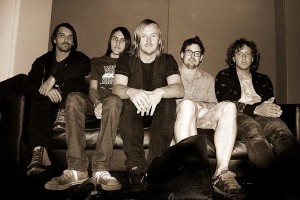 Only The Sea Slugs – ‘Dreamstate’

Sydney indie outfit Only the Sea Slugs have kindly offered us a taste of their forthcoming debut EP. Called ‘Dreamstate’, it’s a lot like you’d expect from a song with that name: ethereal melodies swathed in atmospheric keys. They’ve been kicking around the scene for over two years, and this sounds like promising stuff. 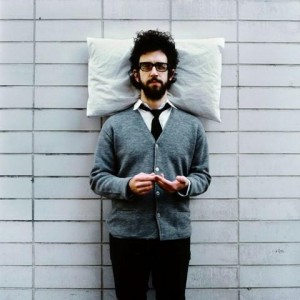 I’m pretty excited to blog about The Maple Trail, the solo guise for Aidan Roberts, the Blue Mountains songsmith who’s more known for his work up the front of psych-indie troupe Belles Will Ring. Roberts has just released his debut record entitled Dirty Echo Spark, a beautifully well-worn piece of music that evokes images of 1960s Americana and pastoral folk in the vein of The Byrds and Crosby, Stills, Nash and Young while simultaneously tipping its hat to recent players Grizzly Bear and Broken Social Scene.

‘New York’ is engaging without being overly complicated. It’s a simple, cyclical tune built around the mantra “here comes the winter pretty baby, let’s go to New York.” Which is kinda where I’d like to be, too. Dirty Echo Spark is replete with myriad instruments which create a luscious garden of textured, melodic music that you could easily wander through all day. A real gem of an album. 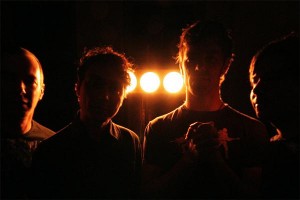 Charge Group – ‘Lullaby for the Apocalypse’

Only on a rare occasion does an album affect you so profoundly you’re spouting its credentials to all and sundry, including that crazy lady on the street who claims she’s a Nazi and should have “punched her fucking teeth out.”

What I’m trying to say is relatively simple: Charge Group‘s debut record, Escaping Mankind, is brilliant. No two ways about it. From the ashes of the much-loved Newcastle outfit Purplene, Matt Blackman and co. have taken their time, slowly fashioning an album of 10 gorgeous tracks that hark back to the guitar rock of ’90s indie music, evoking images of Swervedriver, June of 44, Sonic Youth in their mellower moments and Fugazi. The inclusion of Jason Tampake on violin – who plays in the wonderful Firekites – lends the music a distinct colonial feel, which fits somewhere between The Drones’ instinctively Australian poetic incantations and The Dirty Three’s brooding indie-noir.

It’s refreshing to hear such an anachronistic sound, reminiscent of days when Something for Kate was releasing albums like Beautiful Sharks and How Machines Work was one of the most exciting bands on the Australian musical landscape.

Even though CERN’s Large Hadron Collider particle accelerator didn’t eviscerate the world yesterday, ‘Lullaby for the Apocalypse’ still feels like a fitting choice.

If you’re in a reading mood, one of my favourite local music writers, Emmy Hennings, wrote a fantastic piece on Charge Group for Mess + Noise entitled ‘A Process In The Weather of the Heart’. (Where the hell did she get that title from??) Read it here.

The E.L.F. – a.k.a Darren Cross – has been evoking the DIY spectre of the electro-indie zeitgeist ever since he dropped his lo-fi debut release Stevie Nicks Hearts last year. The filmclip for the disc’s first single, ‘Cockroaches’, was made for a measly throwaway ten bucks.

Now The E.L.F. is set to launch the follow-up to Stevie Nicks Hearts, and ‘Bounce Bounce Bounce’ is the first taste of the new material. And this filmclip was made for nothing. Nada. Zilch. Intimating rave nights with the help of garish sirens, cowbell, a skull-thumping beat and synths galore, ‘Bounce Bounce Bounce’ is pure hedonistic dance floor fodder. Cross overtly announces his intentions: “If you’re not gonna dance I’m gonna go home.”

“More DIY spirit than Thurston Moore on a shopping spree in Kmart,” is how The E.L.F. describes this one. 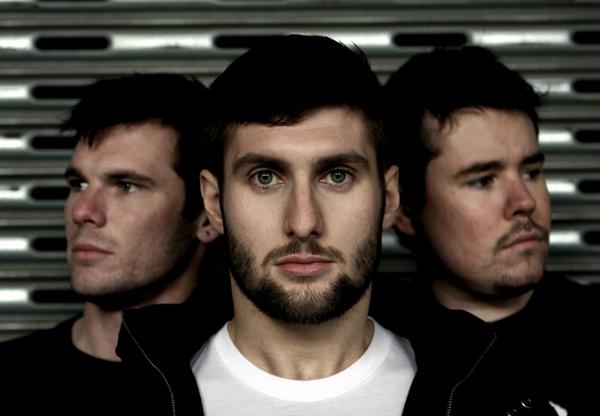 Real Aussie rock seems imbued into the collective unconscious of Australians; there’s something about a rough’n’ready band sweating it out on a pub stage that automatically endears us towards them. There’s an exploding Aussie rock scene at the moment, although sadly there’s a tendency towards mediocre output on record (Gyroscope, I’m looking at you). Calling All Cars is perhaps slightly generic in their delivery, but their point of difference is a gruff heart that bleeds out onto their music. It’s not blowing me away, but it’s not shunning me either. And it’s certainly an evolution in the right direction. I reckon the chorus would rock live. 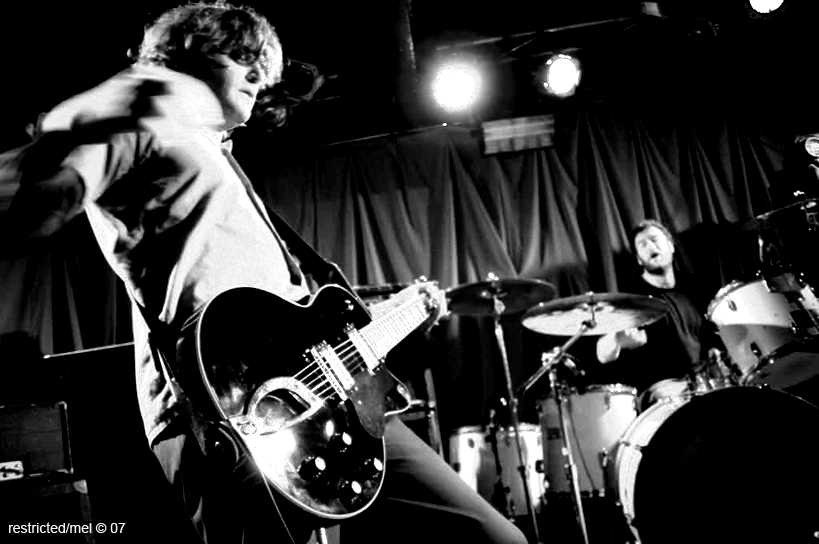 Here’s a musical lessons for you young’uns, so sit straight, listen up and pay attention! Cult heroes Midget, who throughout the Nineties supported legends like The Jesus Lizard, Shellac, Everclear, Primus and Magic Dirt, and played at Big Day Out and the sadly defunct Livid Festival, are back with a brand new song, ‘From Yr Head to Yr Hands’, offered to us exclusively. Tight as the proverbial nun, you’d swear the trio never stopped playing together.

Sounds like a great return to form for these legends of Aussie rock. Keep an eye out for shows in October/November this year.