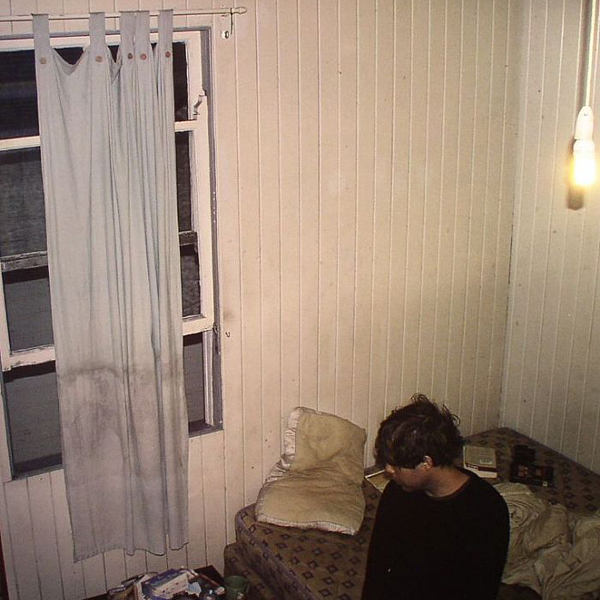 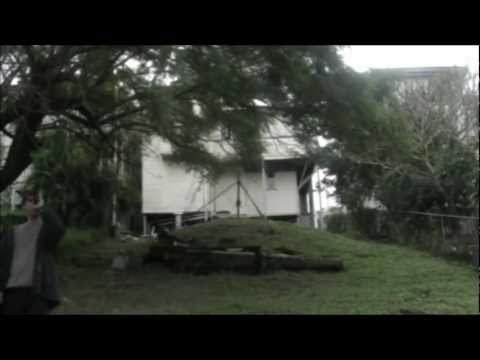 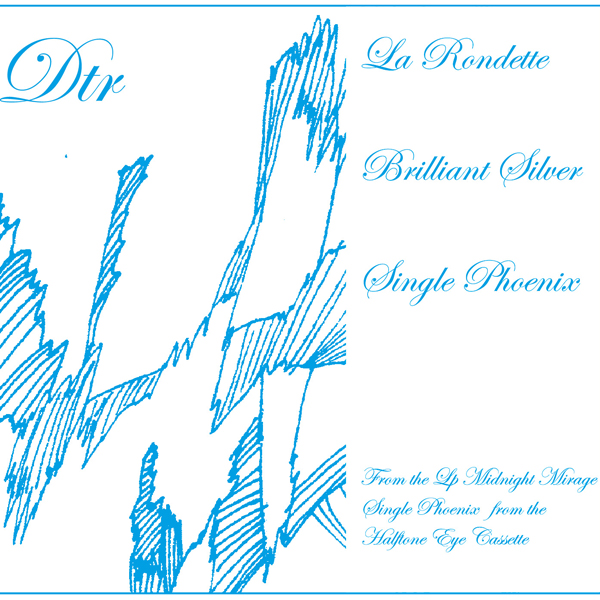 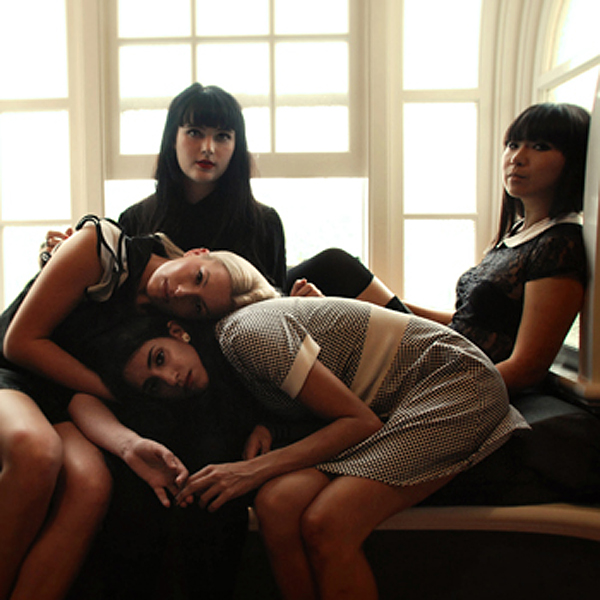 Go Violets are a Brisbane four-piece who have been gathering steam steadily over the past year with their solid mix of ‘60s pop smarts and ‘90s snark. ‘Teenager’ is their latest single, and it pretty much perfectly captures the nervous rush of a teenage crush. Phoebe Imhoff can’t get the words out fast enough in the verses, which builds up this great wanna-sing-into-my-hairbrush excitement. A catchy track from the bass intro until the last breathy lyric, well worth checking out. 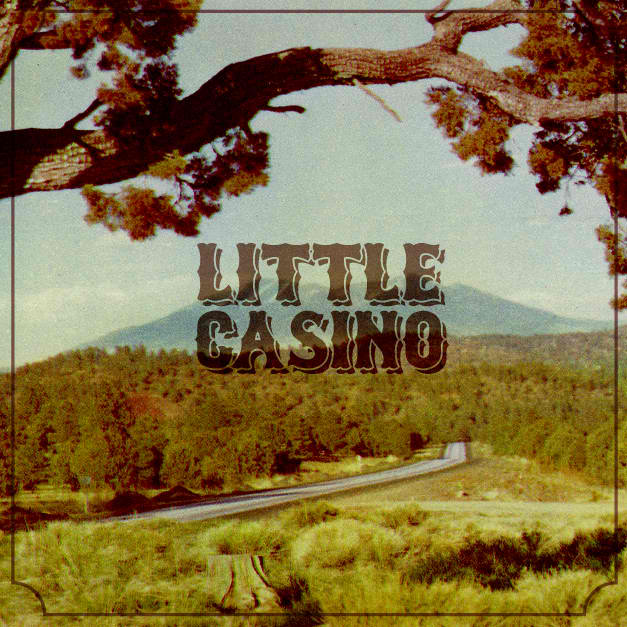 Little Casino are a 5 piece who hail from Brisbane and Byron Bay. This tune is the first taste of Little Casino’s EP, due out late 2012. There’s light and shade in the soft atmospheric breaks and the frantic build up towards the end of ‘Bows & Arrows’. Tumbling out of your speakers all upbeat drums and plaintive vocals, this is a definite catchy track with a shiny pop song sheen. 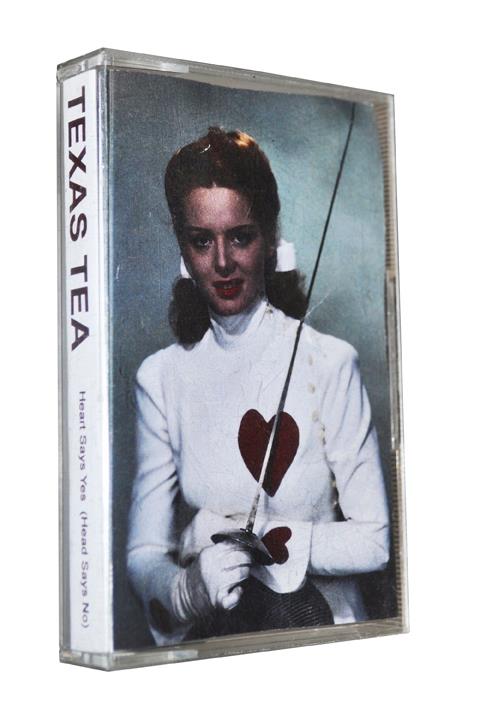 Texas Tea are Brisbane’s classiest exponents of heartfelt, country pop tunes. Their latest single ‘Head Says Yes (Heart Says No)’ is a cautionary tale, which advises against over thinking affairs of the heart, cause what’s the worst that could happen? Though I don’t know how wise this advice is, the track itself is a definite winner. It kicks off simply with twangy guitar and Kate Jacobson’s commanding voice, before the chorus brings kicks in and the song becomes a lush alt country ballad; complete with ’60s style backing vocals.

If you’re in Brisbane, catch Texas Tea launching this song on…(wait for it)…CASSINGLE, Friday August 17 at The Blackbear Lodge. 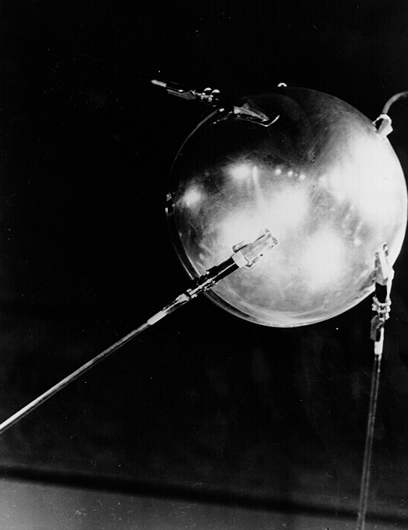 The Majors’ Facebook page describes them as ‘Brisbane’s fourth best calypso band’ (yeah, you didn’t know we had such happening scene down here did you?), but they’re actually a lot closer to our best garage soul pop group. If I was writing for The MX or something, I might say “It’s a MYSTERY why ‘HELLO COLUMBO’ isn’t already a hit” (cause Columbo’s a detective, see…) but luckily I’m not, so I can just tell you how undeniably excellent this track is. With ringing, melancholy guitar and naive lyrics delivered in a voice of complete world weariness by James Boyd, topped off with science fiction keyboards, this is a layered and emotional song that demands repeat listens.