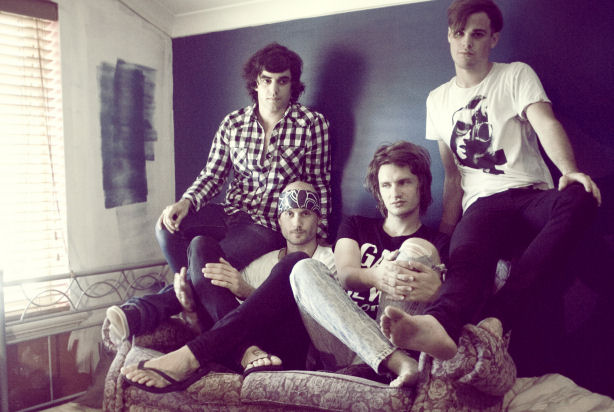 Harlequin League – ‘All Your Wars Are Won’ (mp3)

Venture out to see Harlequin League in their party pants as they co-headline the New Hunting Grounds Tour this month. 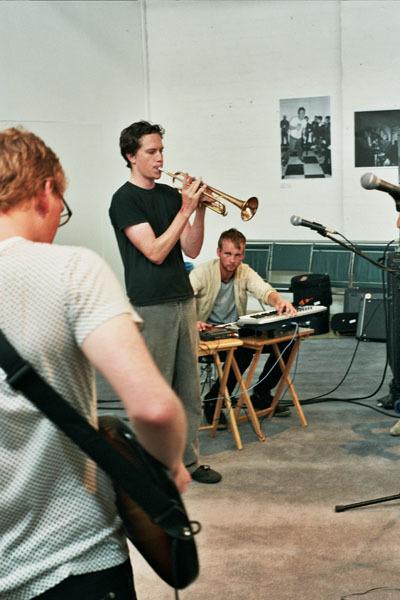 ‘Late of Light’ is but a taster ahead of an eagerly anticipated 2009 record debut. 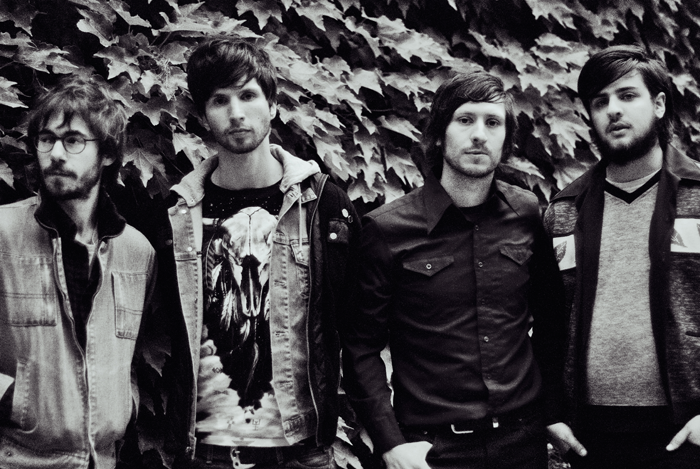 ‘Blood Lines’ reminds me of Interpol circa the jangling guitar, tonal shift Turn on the Bright Lights glory days. The vocals by singer Dan Crannitch are mind-addlingly beautiful and dark, especially when met with the surge of harmonies in the chorus.

Leader Cheetah are touring Australia in February as part of the Spunk Singles Club Tour, and their debut album The Sunspot Letters is out now on Spunk Records.