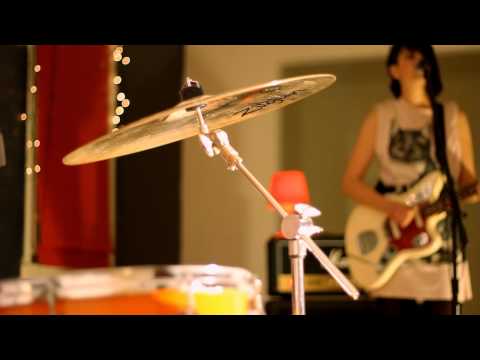 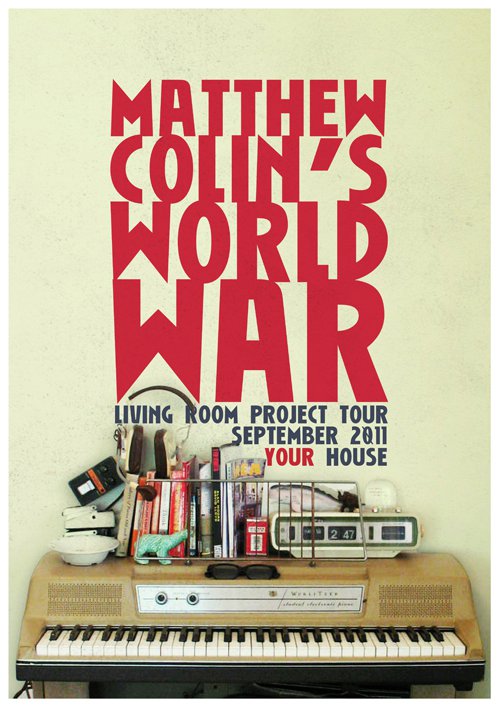 Matt Palmer’s one of Brisbane’s most underrated songwriters.
He’s kept a pretty low profile since his band Dextor’s Conscience called it quits in 2009, but he hasn’t spent the past two years drinking beers and playing xbox in his jocks.

Rather, he’s ditched the American accent and upped the honesty in his new project is Matthew Colin’s World War.
His upcoming Living Room Project tour is exactly what it sounds like.
Matt will play living rooms around the country, and release the performances on DVD.

He’s coming to Sydney this weekend to play in a living room at Lindfield on Sunday night.
If you’re keen to go, you can purchase tickets over at Oztix. Once you’ve done that, you’ll get an email with the exact address.
He’s looking for a Saturday night show too – if you’re keen to have a nice dude playing great music, get in touch with him via the band’s Facebook page.

Matt is also playing shows in Yeerongpilly and Mitchelton in Brisbane. If you head along to any of these shows, you’ll be able to pre-order the DVD and pick up one of these bad boys. 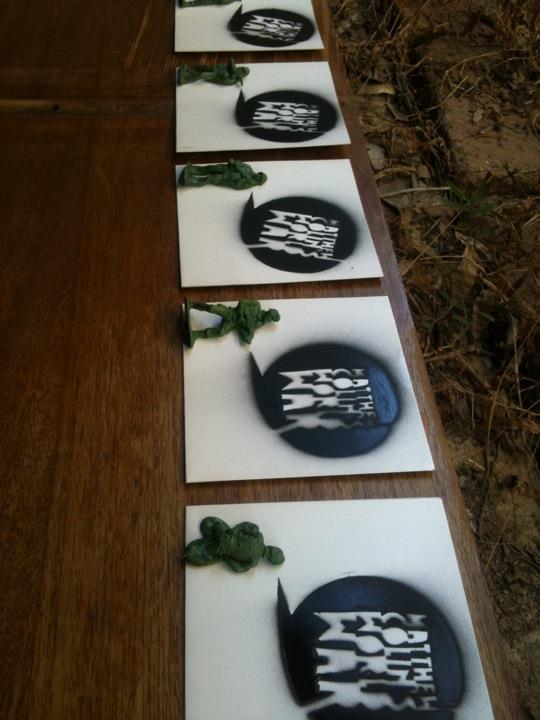 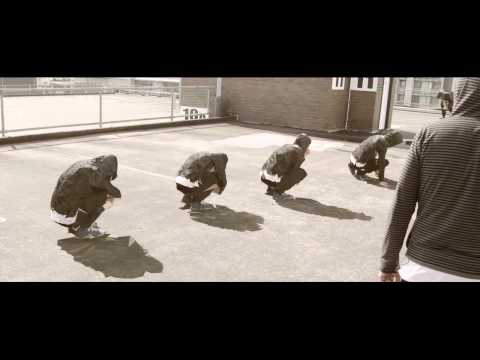 It’s been a little while since we’ve heard from Brisbane’s Hunz.
Why? Well, he’s just been coding all his beats and synth lines from scratch and helping to create this seriously cool motion-graphic enhanced video clip.
Once again, Hunz’ take on DIY makes Dischord-inspired punks look like pre-schoolers.

The main songwriting team behind The Strums is the same songwriting team that was behind Dead Riot, known for their sharp songs and awesome boat cruises.
Like many Brisbanites, singer Jai and guitarist Eric had their home destroyed by the January floods, and the destruction inspired them to retire Dead Riot and start something new.
Cool video clip.
FFO: The Gaslight Anthem, Bouncing Souls, The Living End.

The Rescue Ships played Rockhampton once.

It was in 2009 and back then they were (and still are) Elana Stone and Brian Campeau and they were touring with Passenger aka Mike Rosenberg.
The gig was poorly publicised and they ended up scrapping the door price and just playing in the beer garden – their own originals and some tremendous covers.
Everyone had a great time and I ended up driving my (plastered) best friend home, via the supermarket where she berated a shop attendant for not selling “you know… chicken, that’s like, chopped up and already roasted?”
Good times.

Anyway, they’ve pooled their considerable talents and are playing as a duo. I saw them support Scott Spark at The Globe Theatre a few months back and they were still incredible.
If you get a chance to see them live, go and do it. They’re ridiculously talented and do great banter. 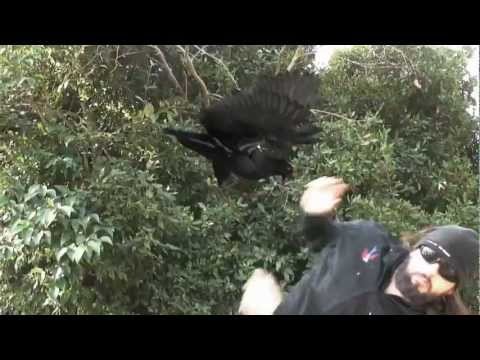 Ibis’ are the worst.

‘Bird Attack’ is from Frenzal’s new album “Smoko At The Pet Food Factory”. 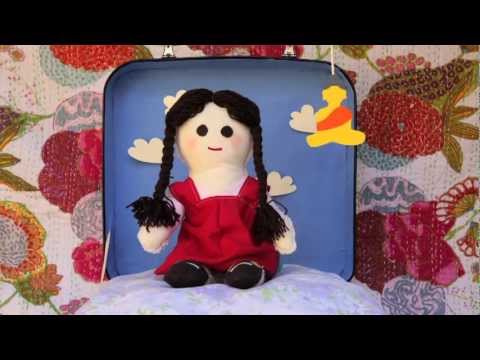 Ange Takats is a singer-songwriter, but she used to be a foreign correspondent.
She spent a couple of years working for a major news agency in Bangkok, earning a pittance and seeing a lot of weird and interesting things. She’ll be playing a gig with Paul Kelly at the Byron Bay writers festival this weekend, where she’ll also be spruiking her excellent book about the whole Bangkok stint – The Buffalo Funeral.
BUT  back to the music. Ange teamed up with photographer Nat Brunovs to make this very cute stop-motion video clip and I think it’s a winner. The song’s pretty good too, and a must-listen for fans of Joni Mitchell.

Let it also be known that Nat is a generally good sort, and she let me stay at her house and look after her dog for a week after she’d known me for approximately four minutes.