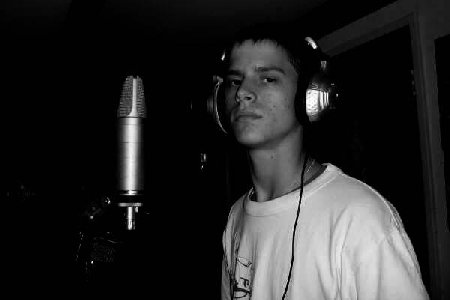 Purpose (featuring Okwerdz) – ‘Turn It Up’

Purpose, to crib Mr G’s catchphrase, is a triple threat: an accomplished battle emcee who can write as well as he freestyles, plus produce his own tracks.

‘Turn it up’ (featuring the usually lacklustre US rapper Okwerdz in a surprisingly entertaining turn) is straight fire. The track itself sounds like vintage Just Blaze, and the hook! An 18 yo from Radelaide has no right to declare “Real Hip-Hop’s dead, and it aint never coming back!”, yet somehow I’m entirely convinced. If only he’d stop saying ‘fagget’ so much in his battle-raps, I’d happily proclaim him the most promising all-rounder of Oz Hip-Hop.