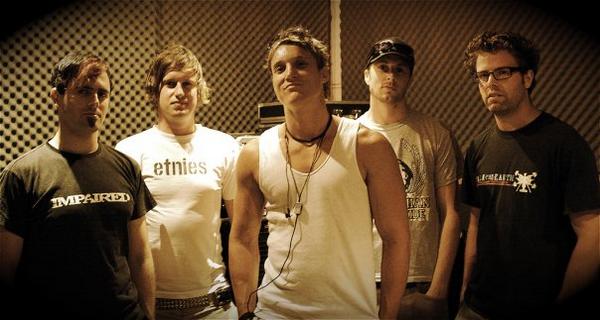 One more for the black-clad crowd, delSanto are the new incarnate of former Southern Sydney metallers Tripgauge who had a successful run supporting heavy hitters like Cog, Sunk Loto, Switchkicker, Karnivool and Full Scale… not a bad list of names for any band to be sharing the stage with.

But the boys have laid off the blugeonding Sevendust-esque riffs and given way to more melody with this first offering from delSanto, a demo version of their tune ‘The Best Thing’, mixing Butterfly Effect style riffs and anthemic choruses with Matt Bellamy-like vocals. Expect to see them supporting some of the big names in the alternative crowd very soon if they keep up this kind of quality.

But first, you can catch them at their debut show at Caringbah Bizzos in Sydney this Friday January 19.