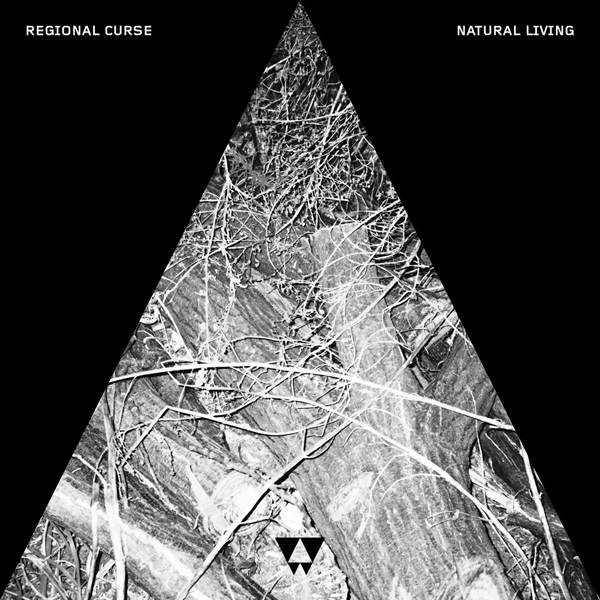 Regional Curse is the solo project of Stacey Wilson who plays in Terrible Truths. From her press: Beginning in late 2008 as an instrumental noise project, a series of self-released cassette tapes have seen Wilson experimenting with the Regional Curse sound utilising home-made electronic drums and a malfunctioning looper pedal. Sounds pretty interesting hey. ‘Miracle Cure’ is taken from the ‘Natural Living’ release which is her third album and was created in her home in the autumn of 2012. Originally from Adelaide, Stacey now resides in Melbourne. ‘Natural Living’ is a unique post for who the hell but I was captivated by the understated electronic synth and spacious drum work. Regional Curse is released on Wood & Wire which is a project from New Weird Australia – an initiative designed to promote and support new eclectic and experimental Australian music. You can make artist submissions here – info@woodandwire.com.au.