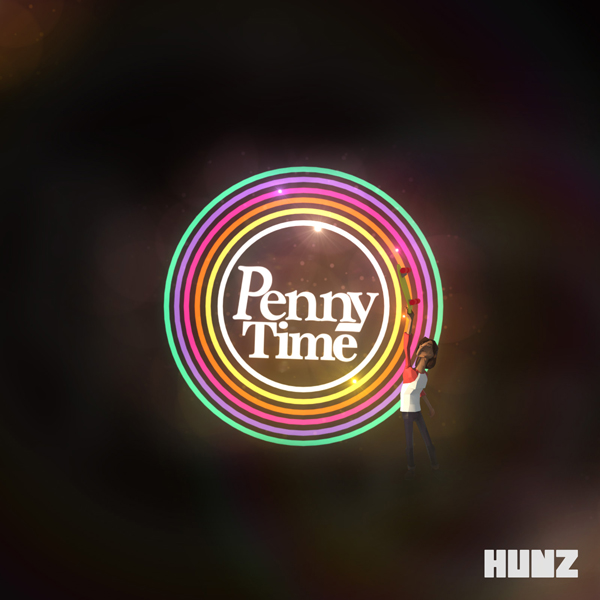 ‘Owl Highway’ is lifted from the Penny Time EP by Brisbane producer Hunz. WTH first posted about Hunz back in 2008 and since both Matt and Soph have added to the record, now it’s my turn. ‘Owl Highway’ will be released on the forthcoming Hunz/Mr. Maps split 7″ out in July on lofly recordings. This track is really cool. In fact the whole EP is pretty sweet. Hunz created these tracks for an iPhone skating game so what was essentially a soundtrack has been released as a seven track EP. Featuring the typical 8 bit gamer sound but with an emotional progression making these tunes unique and addictive. Sure, there is a nostalgic gaming quality to the vintage sound but their is also a narrative that draws you in and holds interest. Check out the two bands on the split 7″ playing here:

and pre-order the 7″ here: http://loflyrecords.bandcamp.com/album/hunz-mr-maps-split-7