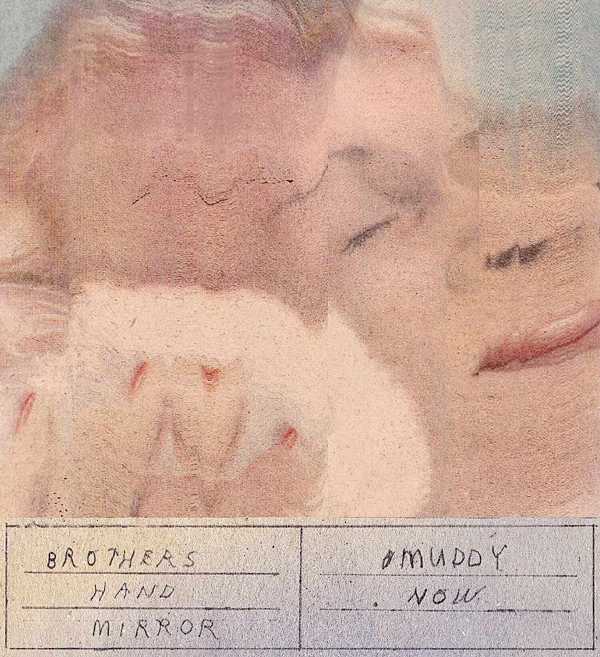 Brothers Hand Mirror. Eclectic is what you can label the Melbourne duo from the outset. BHM is HTML Flowers and Oscar Key Sung (of Oscar + Martin) fame. You may not recognise HTML Flowers at first, but remember he’s that guy who featured on Collarbones with that asymmetrical haircut.

Before your eyes move on, here’s a little disclaimer. Technically, this is Australian hip-hop (loosely). But hey, it hasn’t been picked up by the J’s just yet, so let’s save your cringing ‘till later. If you were at the TBL-Cutters showcase at the NGV last week, then rest assured that you’ve been immersed in the stylings of Brothers Hand Mirror. I don’t think this music can necessarily be defined as such, but consider anything Two Bright Lakes puts out, as a relatively clear thematic goalpost.

This EP isn’t going to be an easy listen. The sheer amount of nuance/white boy rapping that’s going on here will require multiple listens. But this will make you dance – or even shimmy if you’re the most ardent of non-dancers like me. And I guess this comes through tracks like ‘Bleeding Apparition’. What underpins this release are the hip-hop influences that have made their mark upon most of the tracks. And it’s that brand of hip-hop which I like to consider the ‘golden age’. Not the emergence of gangsta-rap that Ice-T seems to cling to in almost every interview, but the visceral period of late-90s where the lines between mainstream pop, hip-hop, and r’n’b meshed into this now-nostalgic period in urban music.

You can add Brothers Hand Mirror to the list of acts touched by the wave of 90s nostalgia that seems be emanating from the alt-music sphere now. File next to How to Dress Well, or even Jonny Telefone. 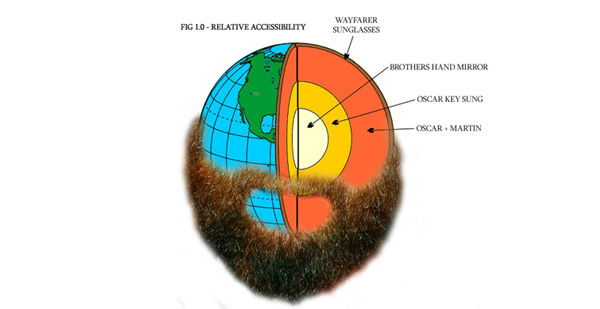