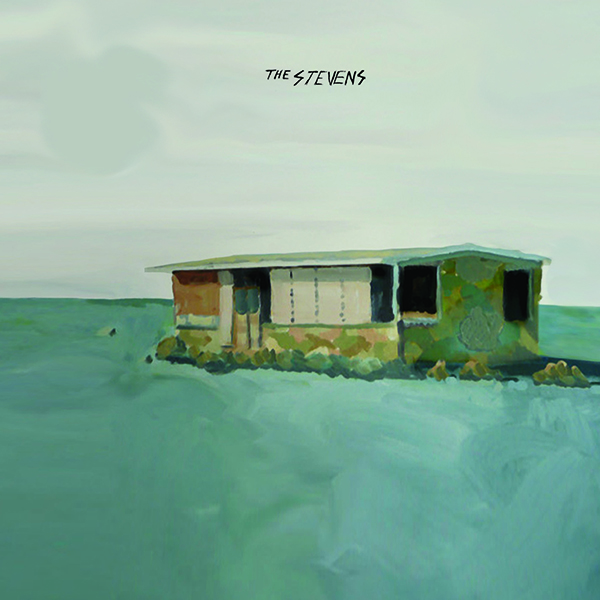 I’m so fucking homesick right now. And then I hear this EP and it just crushes me. Up tempo guitar-pop that is as catchy as early Twerps on ‘Dance Alone‘. Alex MacFarlane and Travis MacDonald put this together and released a 6-track EP The Stevens last year. Originally released on CD-R and cassette but now it has won the seal of approval from Chapter music who are reissuing the self-titled EP on 7″ vinyl. Very nice. So pencil in the 5th April, which is a Friday, to get a jump on the weekend and pick a copy up from all good record stores or here.

I made the tough call of running ‘Teenage Satellites’ but I would plug any track of the EP… it’s that good. The debut LP is in the works with Mikey Young at the control desk. So we know it’s in safe hands. You can check them out supporting ‘The Wedding Present’ from the UK at the NSC but hopefully more local shows to follow.