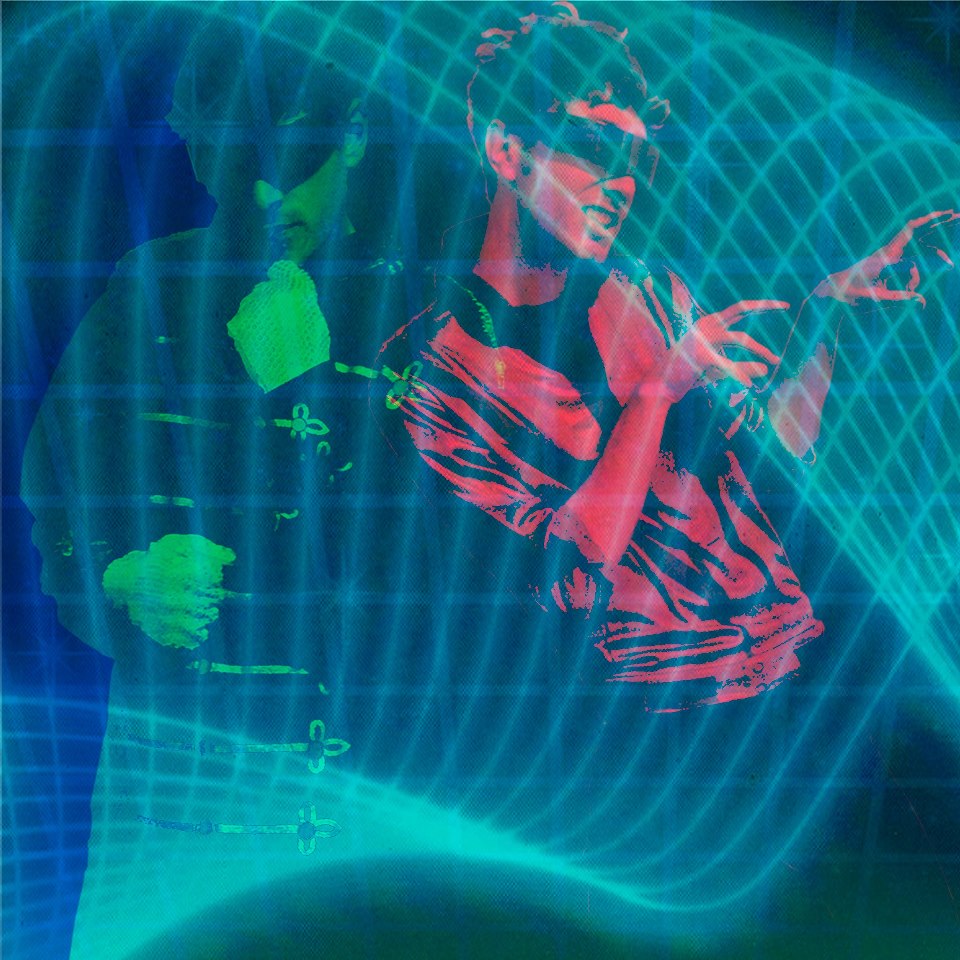 ‘Beat It’ is the first thing we’ve heard from Brisbane duo Tiger Beams since their incredible (and criminally underexposed) debut album In Your Dreams, which came out in 2011. Plenty of other projects have kept singer/drummer Jesse Hawkins and guitarist Jeremy Neale busy, but it’s still massively exciting to see them back and in fighting form. ‘Beat It’ comes strutting out of your speakers, dark and tough (even while referencing Willow Smith), with Jesse Hawkins’s spikey, erratic beats starting out front and centre and staying there throughout the whole track.

The song builds up a great sense of rising suspense, Hawkins’ vocals are cool and snarky in the verse, the choruses exploding with that howling thing that these guys do so well. With ‘Beat It’, Tiger beams have found a sweet spot of music that’s both sparse and dangerous, and supremely danceable and catchy. Here’s hoping another album isn’t too far away…

The video is also very cool, and very creepy – watch it here.

Also, do yourself a favour if you haven’t already and snag a copy of In Your Dreams.