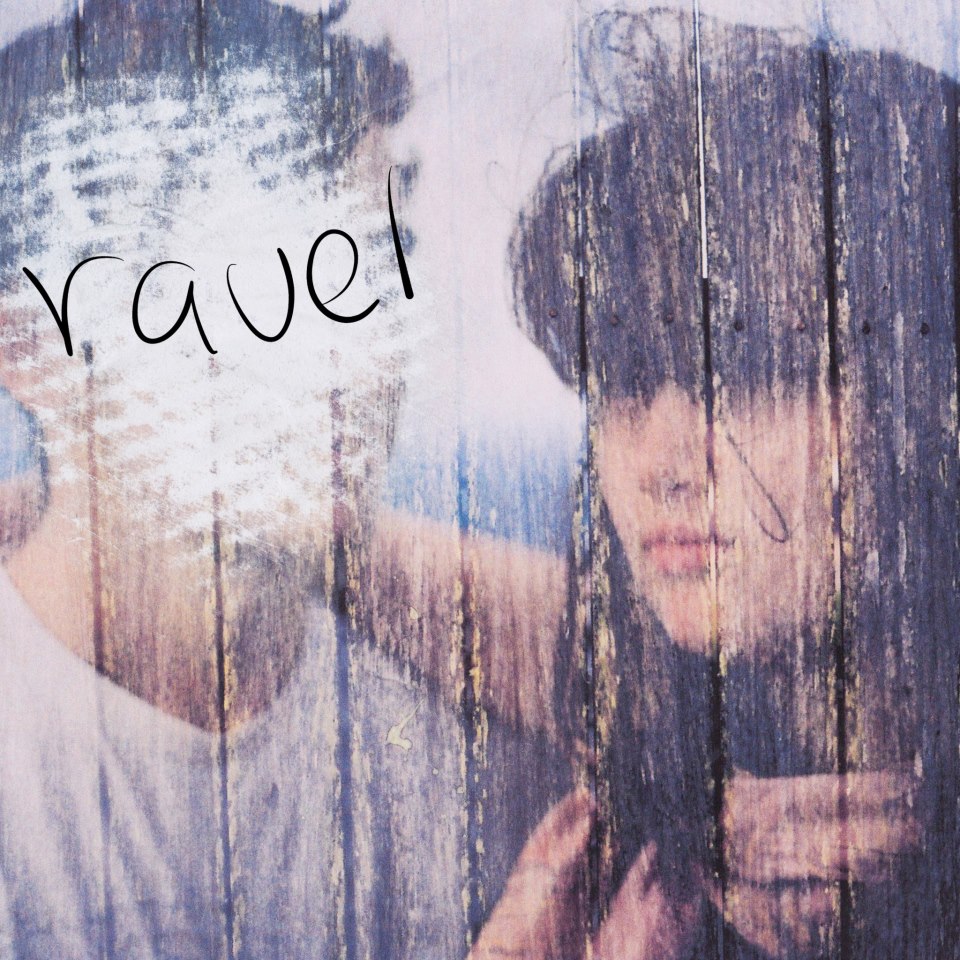 Jenny Broke The Window is definitely one of the more interesting and unconventional band names I’ve come across.

Hailing from the South Coast of NSW, the indie-pop outfit’s new single ‘Ravel’ is feverishly catchy – from the bouncy string sample intro to the track’s anthemic hook, there’s an energy present throughout the entire duration of the song that compels you with giddy desire to skip, dance or do something!

The five-piece have crafted a single that continually shifts and evolves. It’s a mash-up of musical ideas sewn together ever-so-smoothly, while the production on this is slick.

‘Ravel’ is the first of two new songs Jenny Broke The Window has recorded this year with a video also currently in the works. They’ll be launching ‘Ravel’ at The Standard in Sydney on the 23rd of May, with support from The Preatures DJs, Gang Of Youths and Rockets.

In the meantime, highly recommend giving their previous EP Another Summer a spin.