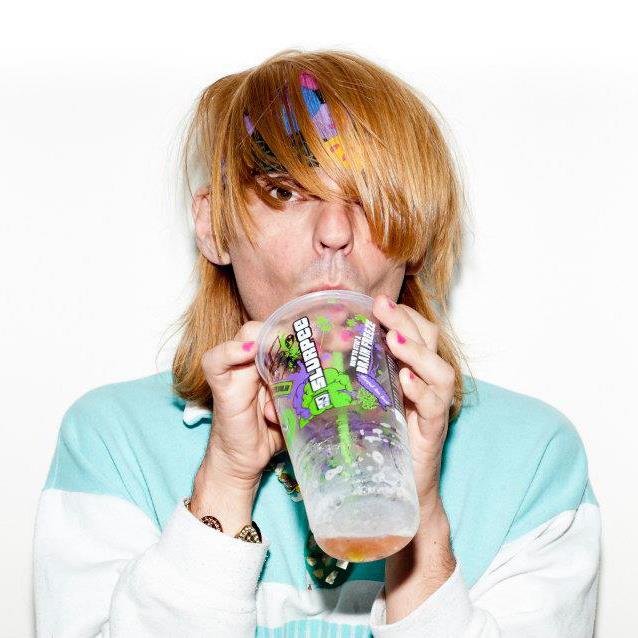 ‘Passions’ is the first single off the debut record by Melbourne MOR evangelists Montero. Led by Ben ‘Bjenny’ Montero, whose album art, posters and video clips are by now a fixture of the local music scene — and whose voice has an eerie similarity to Bryan Ferry’s — the band includes Chapter Music honcho Guy Blackman on piano and WTH favourite /longtime purveyor of adult contemporary sleaze Geoffrey O’Connor on guitar.

Together they make lush, 70’s indebted soft rock with kitsch orchestral flourishes. They’ve got a 7″ out already, and a two-track digital release celebrating the life and times of Wheel of Fortune co-host Adriana Xenides. The latest single opens with a 60’s futurist synth tone and Ben Montero’s creepy invocation, “Nobody does it to you like baby does”. At one point he manages to rhyme “random cruelty” with “ambiguity”, and the band throws in a baroque, psychedelic breakdown at the end for good measure. For what’s essentially a pastiche, Montero makes it so damn fine.

The Loving Gaze is due out on 16 August via Mistletone.

Montero will be launching ‘Passions’ on these dates:

Friday, 28 June – LuWow, Melbourne (+ The Ancients and Swim Between The Shags)