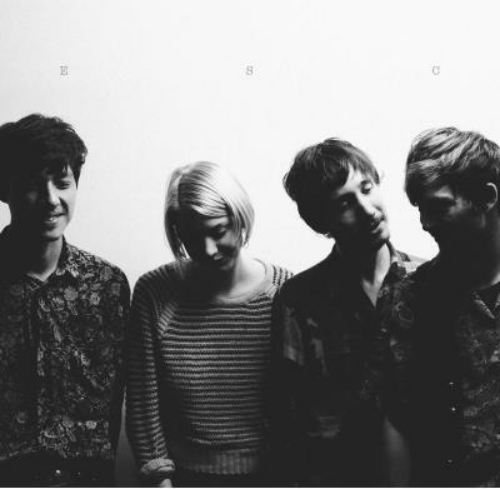 ESC are a Melbourne four-piece making music in the great Australian tradition of depraved pub rock spliced with post-punk  – a sound conceived in the Old Country by expats like the Birthday Party. Singer Max Sheldrake cites Rowland S Howard as an influence, and there’s definitely a whiff of Crime and the City Solution about ESC.

The band’s latest single, ‘Atomic Shadow’, is both menacing and danceable, with a tight rhythm section and harmonies that lighten Sheldrake’s terse vocal (‘Do you wanna fight? Then come and fight’). Their mate Mick Bell has made them a video, which features the band jamming in silhouette. The blokes all seem to have lost their shirts (hawt), and bassist Bonnie Knight is paying a rad, translucent-bodied guitar that I now fiercely covet.

ESC’s debut EP was recorded, mixed and mastered by Nick Hoare, who’s also worked with Absolute Boys – another forward-thinking local post-punk outfit. The band is launching it at the Tote this Friday. Make sure you get there early, because there are going to be free copies of the EP on the door. Supports will be Strangers From Now On, an amazing bunch of Melbourne musicians led by a little guy with a lot of presence and a great head of hair (we know cos they played our warehouse party last month), and newcomers Yum Yum Cult. Sheldrake told Beat, “I get a bit angry and let it out a lot” during live shows, so perhaps steer clear of the front rows if you’re the nervous type. 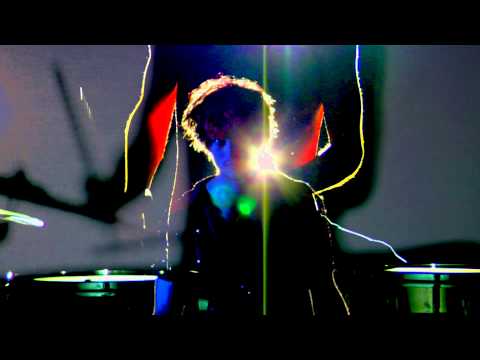