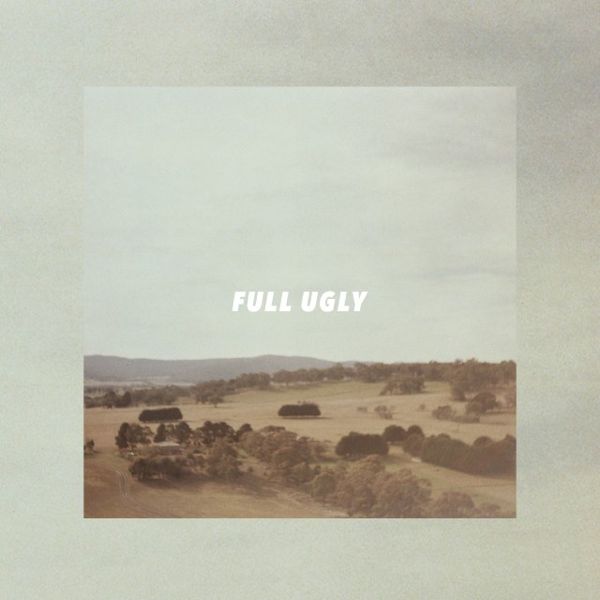 Full Ugly started out as a side project of Love Connection‘s Nathan Burgess and Michael Caterer, but since half of Love Connection relocated to New York it’s become more of a full-time venture. Caterer’s amongst those who up and left town, but Full Ugly retains its all-star cast, with the recent addition of Thomas Mendelovits from Milk Teddy.

‘Drove Down’ is the A-side from the band’s first official release, a 7″ due out through Bedroom Suck on 6 September. The track starts out with Burgess singing about working a dead-end job at a hotel and looking for love, and it ends, uncertain but hopeful, with a long drive down a highway at night, on the way to something new. Although it’s only a couple of minutes long, ‘Drove Down’ feels stretched out, as though to convey literally its sense of longing. It reminds me of ‘Amber’, a highlight from Dick Diver‘s Calendar Days, or Lower Plenty single ‘Nullarbor’ in its delicate unfolding of tension and laconic storytelling style.

You can preorder the ‘Drove Down’ 7″ here. Full Ugly will be playing BIGSOUND on 10 September at Brisbane’s Alhambra Lounge, and a debut album is on the way.