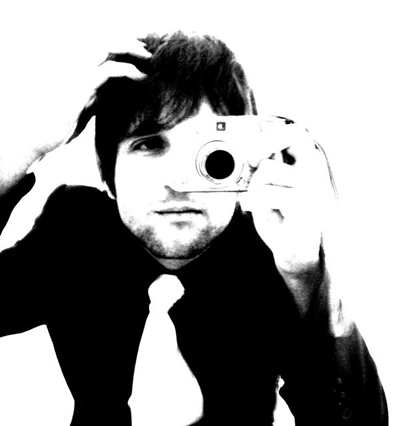 Melbourne’s Adrian Whitehead has a voice and song-writing ability reminiscent of Elliott Smith circa XO.

His debut album, One Small Stepping Man, shows off a pop sensibility that makes a vintage sunshine aesthetic sound fresh and exciting. Fittingly, the opening track is called ‘Caitlin’s 60’s Pop Song’ – both an apt name and a solid example of Whitehead’s sound and ability.

The right stuff to get you in the mood for Summer.