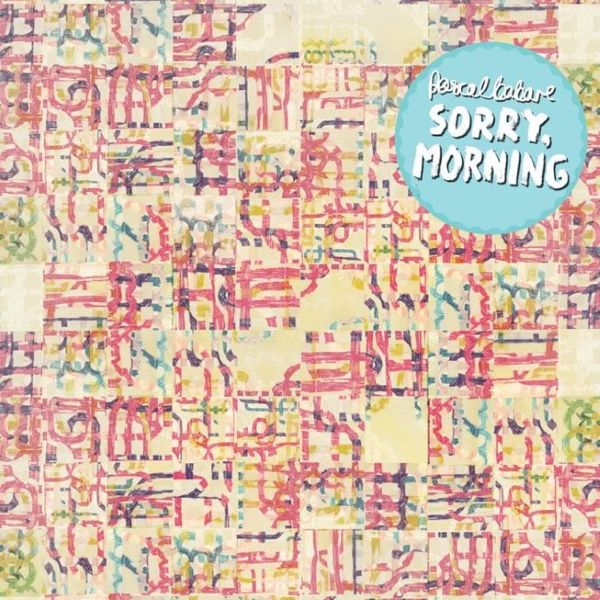 Pascal Babare released his first album, Thunderclap Spring, in 2009. Written in his late teens – he was only 19 by the time it was finished – the songs are surprisingly delicate: warm, acoustic drones fleshed out with warped instruments and slide guitar.

Originally from South Australia,  Babare spent part of his childhood living in ashrams with his parents, a composer and a chorister, and a camel called Jinglebaba. Much of his material was written overseas, in Kyoto, London and Berlin. You can hear these influences creep through in Babare’s eclectic, New Age-y sound.

Thunderclap Spring quickly became an object of the UK music press hype machine, receiving a particularly glowing review from the BBC. The Line of Best Fit even suggested Babare was a budding genius. It was praise well-deserved, but somehow four years elapsed before we heard anything more from this guy.

He’s back now, thank goodness, with ‘Heaven Clubs’, the first track from forthcoming album Sorry, Morning. The song’s a kind of bubbling, organic laptop pop, reminiscent of folktronica acts from the early 2000s like Clue to Kalo and Machine Translations. It’s immediately clear that he’s brushed up on his production chops – which I suppose wouldn’t be hard, given that Thunderclap Spring was recorded on an inbuilt laptop mic. ‘Heaven Clubs’ sounds comparatively crisp and close. There’s a satisfying instrumental chorus featuring one of the sharpest hooks Babare’s written to date, and a wonderful, enveloping coda.

It’s a sprightly sound for a tune with lines like ‘at least the dead leaves can fly / you’ll know no such peace / you strapped yourself to your door / and then prayed for release’. But Babare has a dry sense of humour, moving swiftly from themes of suicide to a wry portrayal of heaven as a country club.

Sorry, Morning will be available soon through blackmaps. For now you can pre-order it on iTunes. I hear an album launch is in the works, where Babare will be backed by Melbourne four-piece Teeth. You can also catch him from 28 September until 27 October at the NGV, recording an EP with impromptu supergroup Batman Park.