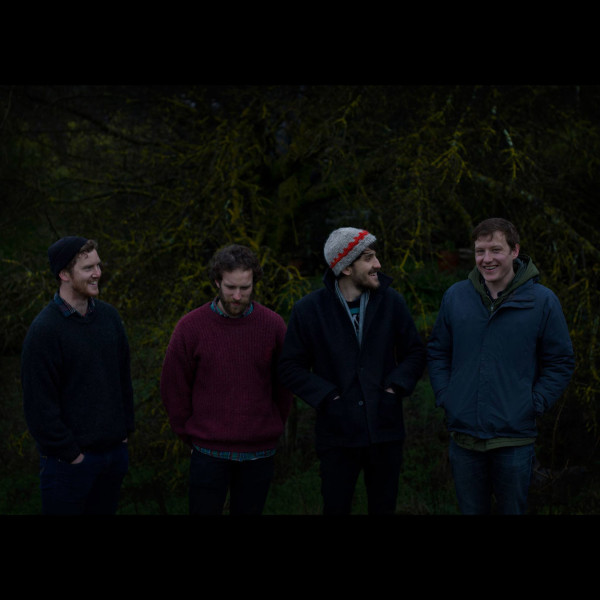 The first Mallee Songs material was recorded by Michael Skinner, alone in his room, with an acoustic guitar and whatever equipment was to hand. The result is an introspective collection of songs, rustic and close sounding – like he were strumming quietly to himself from the armchair in the corner of your bedroom.

Becoming tired of the constraints of bedroom production, Skinner recorded this year’s Stolen Flowers b/w Egyptian King with his brother, Lucas (Atolls, King Gizzard and the Lizard Wizard), and friend Stu Mackenzie (King Gizzard and the Lizard Wizard) on guitar and drums. Elaborated by a full band, Skinner’s songs achieve a balance between intimacy and squall similar to the work of Phil Elverum (the Microphones, Mount Eerie). On ‘Stolen Flowers’ guitar feedback hangs low over Skinner’s acoustic guitar, with the incremental addition of bass and a rumbling kick drum coming before a cathartic outro that sounds like the whole edifice is collapsing.

Skinner is currently working on a full-band album to be released in 2014. In the meantime he’ll be putting out a compilation of remastered early solo demos. Mallee Songs will be playing their last show before heading into the studio this Friday, 27 December, at the Post Office Hotel. Both sides of Skinner’s project will be on display, the band kicking off at 9.30 p.m. with two sets – one quiet and harmonious, the other a showcase of the noisier, more badass collaborative material. Details here. 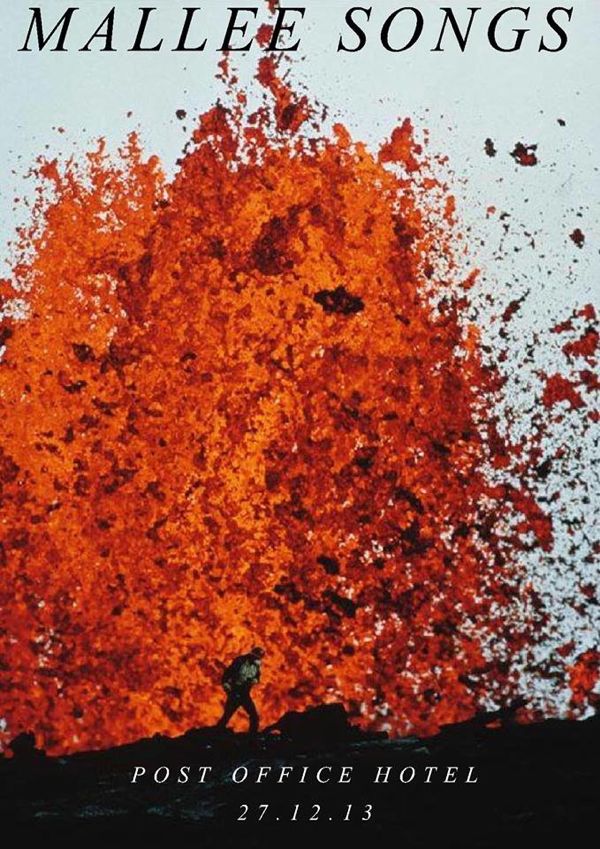