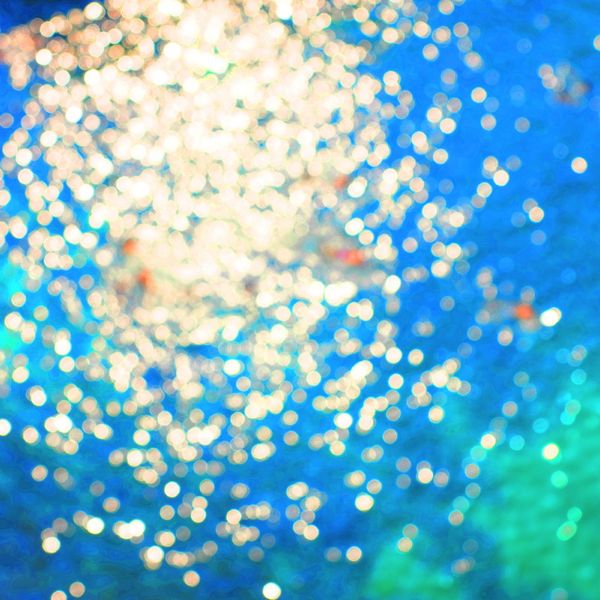 Last year Sam ‘Rusty’ Crockett and Richie Shilton of cassette label Peking Tapes decided to collect a stash of their friends’ unreleased material for the Summer Lovin’ 2013 compilation. Coincidentally, Rusty and Richie’s friends play in just about every band in Melbourne, so they had loads of stuff to trawl through. The result is a fascinating document of the workings of this thriving little scene from Brunswick, and hopefully a sign for the future.

Summer Lovin’ features old mates Lachlan Denton from The Ocean Party, Curtis Wakeling of Velcro and Zone Out’s Ashley Bundang, who, as usual, has the reverb turned up to ‘desert mirage’. There’s also Wizard Oz’s excellent chillwave cover of TV Colours’ ‘Bad Dreams’ that had the kids frothing at the mouth in 2013.

But there are a number of revelations in here, too. Most exciting is the work coming from the sub-constellation of musicians around the band Big Tobacco, which features Peking Tapes honchos Crockett and Shilton alongside Tom Bradbury and Cam Hassard. Hassard’s contribution, ‘New York’, is far and away the highlight of the compilation. Channelling Bruce Springsteen without a care, Hassard belts out a tale of American wanderlust replete with bangin’ 80s-style sax solo, which is performed by Cam himself. As far as I’m aware, no other solo material by Hassard has yet been released, but here’s hoping.

Big Tobacco also do the 80s just the way it should be. They sound like the Jesus and Mary Chain meets the Church on their track ‘Broken Telephone’, with vocals from Bradbury that have just the right amount of ache to make the song feel anthemic.

‘Happy’, Bradbury’s own track, comes from his 2011 EP, Dream About a Girl. Its buoyant melody is underscored by a churning acoustic riff, with some low-key strings to round the edges.

As for the remaining contributors, Jordan Thompson of the Ocean Party offers a synth-interpolated alt country ballad which is the other clear standout here. Romantic but not a love song, ‘The Carnal Embrace’ seems to be about the disappointment of sex for its own sake; a track in the tradition of ‘The Wrong Girl’ (but better), with Thompson singing, ‘I don’t wanna know what he said/don’t wanna know what she said/don’t wanna meet a girl like that’.

Another Ocean Party alumnus, Snowy Nasdaq (Liam Halliwell), shows up here with the groggy sensuality – or sleaze, depending on your point of view – of ‘Fucking’.

On ‘Brick’,  Coloured Clocks does his best MGMT impersonation, but with added shredding. This is another guy to watch. There are some gorgeous instrumental oddities on Summer Lovin’ too, like the ephemeral hillbilly tune that was literally phoned in by Rhiannon Davis. The slow-motion sway of Crockett’s ‘New Phazes’ sounds like someone running the raindrop tones of a kalimba through a phaser. (It’s not.) David Freudenberg, or Zombie Psychologist, and Brendan Clarkson are members of Melbourne band Grand Prismatic. They’re operating solo here, but offer remarkably similar material: two meditative, pastoral tracks that both fall somewhere between dirge and lullaby. Finally, for yucks, here’s Bridal Gnome‘s sexed up post-punk number ‘A Certain Risk’. If my high-school level French is reliable (and it isn’t), vocalist Ema Dunstan is chanting the line “death is divine”, with kind of a Lustmord edge. More of that, please.

Expect to hear from these guys over the course of 2014. Big Tobacco has a 7” coming out shortly, and Coloured Clocks is planning to release a third album, All is Round. Meanwhile, Why Don’t You Believe Me? is in the process of putting out 12 Snowy Nasdaq singles – one for every month of this year. You can get January’s raspy synth jaunt, ‘Physical Parts’, here. There’s a whole bunch more stuff on Summer Lovin’ 2013 that I haven’t even mentioned, so make sure you listen to the whole thing here.