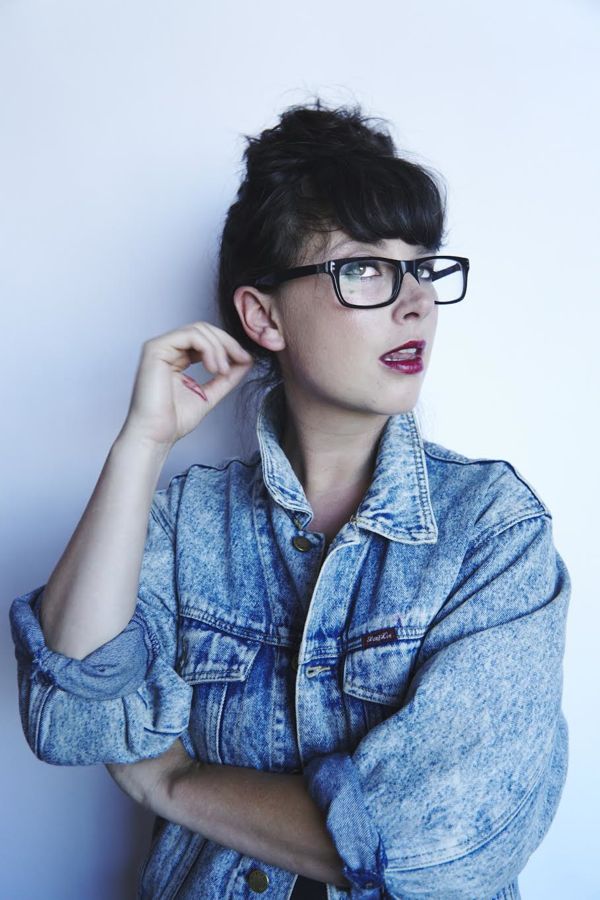 ‘Wake Up in a Whirr’ is the third single from Caitlin Park’s sophomore album, The Sleeper, which was released through Create Control in May. Like much of Park’s work, the track holds together a huge number of elements – in this case frenetic guitar, layered vocals, drums improvised from wooden wine boxes, found sounds and field recordings from destinations as far apart as Cambridge and Times Square – while still conveying a sense of simplicity. The song spins beneath Park’s smooth, confident vocal, like that surreal and vivid dream which forces you bolt upright at three in the morning.

As with the wonderful ‘Lemonade’, the video for ‘Wake in a Whirr’ features some stylish androgyny, focusing on a boxing match that’s been elegantly shot in black and white.

Park and her band begin their tour for The Sleeper tonight at Sydney venue the Vanguard, following up with gigs in Melbourne and Brisbane. Dates below.

Saturday, August 2 – The Hive, Brisbane (All Ages) with Fieu and Sahara Beck