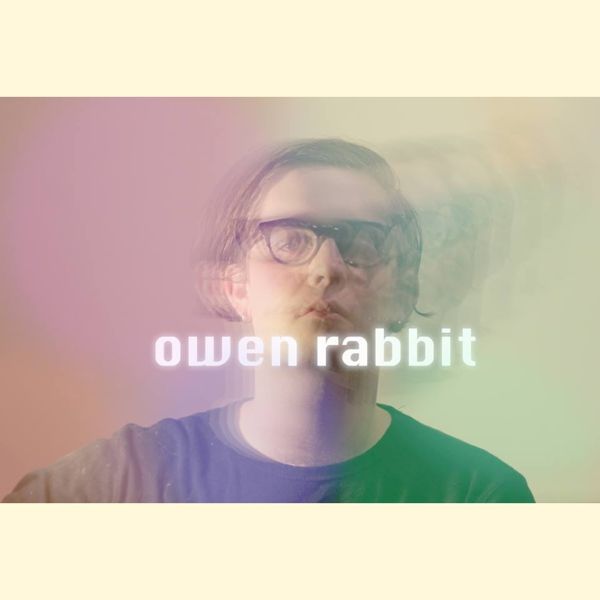 The thing I find most refreshing about Owen Rabbit’s sound is that it isn’t very trendy. Instead, it’s extremely direct – so sparse it’s a little gawky, like knock-knees or braces, but pop to the bone nonetheless.

The kid talks tough, of course: “Owen sounds something like Burial shoving Rufus Wainwright into a metal box,” reads his Soundcloud bio. Like a true lad, he was inspired to make music by the rave culture he grew up in, he draws on trip hop as much as indie pop and his first single is about being driven home in the back of a police car.

Owen Rees composes his tracks using a loop pedal, a drum pad, samplers and a variety of instruments. His patchwork percussion includes a number of household objects – matches, monopoly sets, tissue boxes. Debut release ‘Police Car’ features the clink and spray of an aerosol can. It’s a spare, confident track, led by vocals both melancholy and strident.

‘Police Car’ b/w ‘Homeless Dog Shelter’ is out now on 7″ vinyl, CD and digital via Catch Release Records. The last show of the ‘Police Car’ tour takes place at the William St Bird in Perth this Thursday, 21 August. RSVP on Facebook.