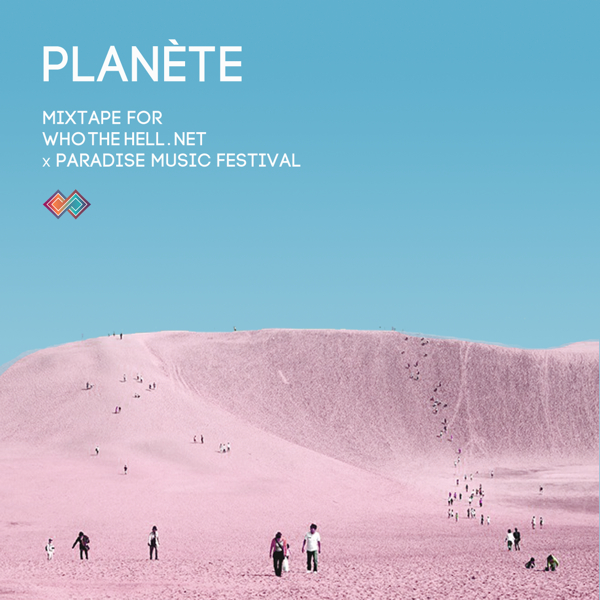 In the lead up to boutique Aus music festival Paradise, which takes place on the final weekend of November, we’re running a series of mixes from artists featured on the bill. Kicking things off is Melbourne producer Dion Tartaglione, aka Planète, who’s sent us a pristine and expertly mixed selection of minimal techno jams.