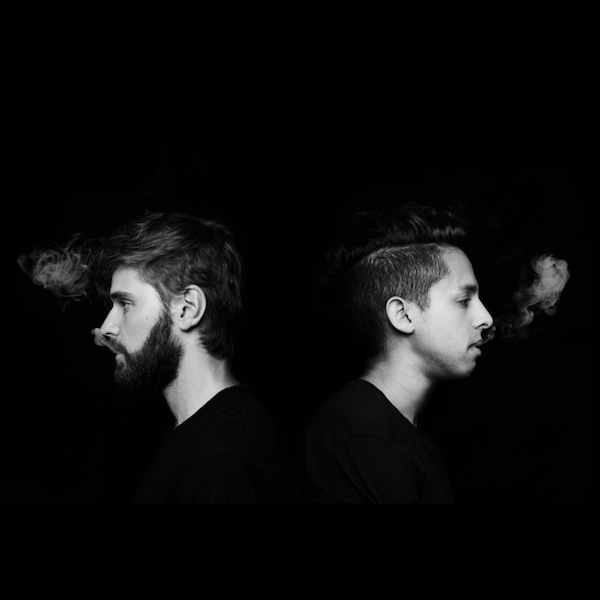 Sydney duo Porsches have the whole Australian summer electro pop thing down with their debut single ‘Horses’. In fact they nailed the brief so perfectly that Sweat It Out! Music took notice, signing the boys off the back of the single.

Carl Fox and Jesse Sewell produce taut, bouncing beats that bubble underneath spaced out, synth-washed vocals. The track is sprinkled with a calypso/steel drum-type effect to boot.

With this much attention for their debut, Porsches are setting themselves up for a bright 2015 indeed.