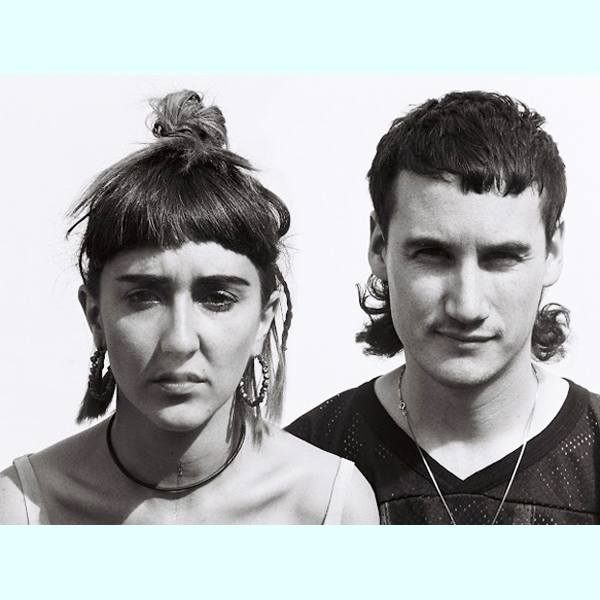 When premiering friendships’ latest vid, the UK’s Clash Magazine lead with a description of Melbourne being a “hub for the arts”. Yes, this is true. Our CBD council boats of its arts prowess, and we’ve had a knack for producing globetrotting creatives who romanticise the bluestone-lined streets of Melbourne’s inner suburbs. Each one has its fair share of Melburnian tropes at the ready – cafes with Edison lightbulbs, white tiles, or a disinterested barista put-on for effect.

But, the Melbourne represented in this clip isn’t what you’d initially jump to if you’re looking to romanticise our fashionable inner city. The suburb, Footscray isn’t going to be featured in some Monocle roundup anytime soon. It’s one that hasn’t really given into the full force of gentrification, where wave after wave of immigration still continues to makes its mark. In the vid local cameos such as Ming Ming’s, Franco Cozzo or Little Africa shine like time warped diamonds in the rough.

It’s always funny to see this place get featured. It’s romanticised by outsiders who consider it ‘exotic’ — it’s ‘Footscrazy’ or ‘Footscary’ to others. It’s a world where a technicoloured multitude of random shit greets you at a dollar shop, where said colours have faded from years of neglect. friendships’ Misha Grace (a Footscray resident) produced this in collaboration with Melbourne-based artist Ami Taib. So it’s funny to see them capture the ‘burb’s mundane reality.

For a long time, listing Footscray among Melbourne’s ‘cool’ haunts would’ve been a no-go. But now a string of younger Melburnians are capitalizing on cheap rents and large post-industrial spaces, and hosting Laneway is sure bound to shake off perceptions that it’s the inner city’s poorer cousin.

But for past or current residents, we just get on. Nobody’s getting knifed anytime soon, and nobody’s getting deprived of some ridiculously cheap okra. So take this video as an interesting juxtaposition of Footscray in its current state of flux — a perfect reading of the old and the new: a place where a gun shop can turn into an Ethiopian restaurant.

friendships are heading to the US in late May and are holding an art-show tour fundraiser. ‘Digestiblez’ will show at Friday May 1st at Forgotten Worlds, Collingwood. DJ sets from the duo and RaRa.