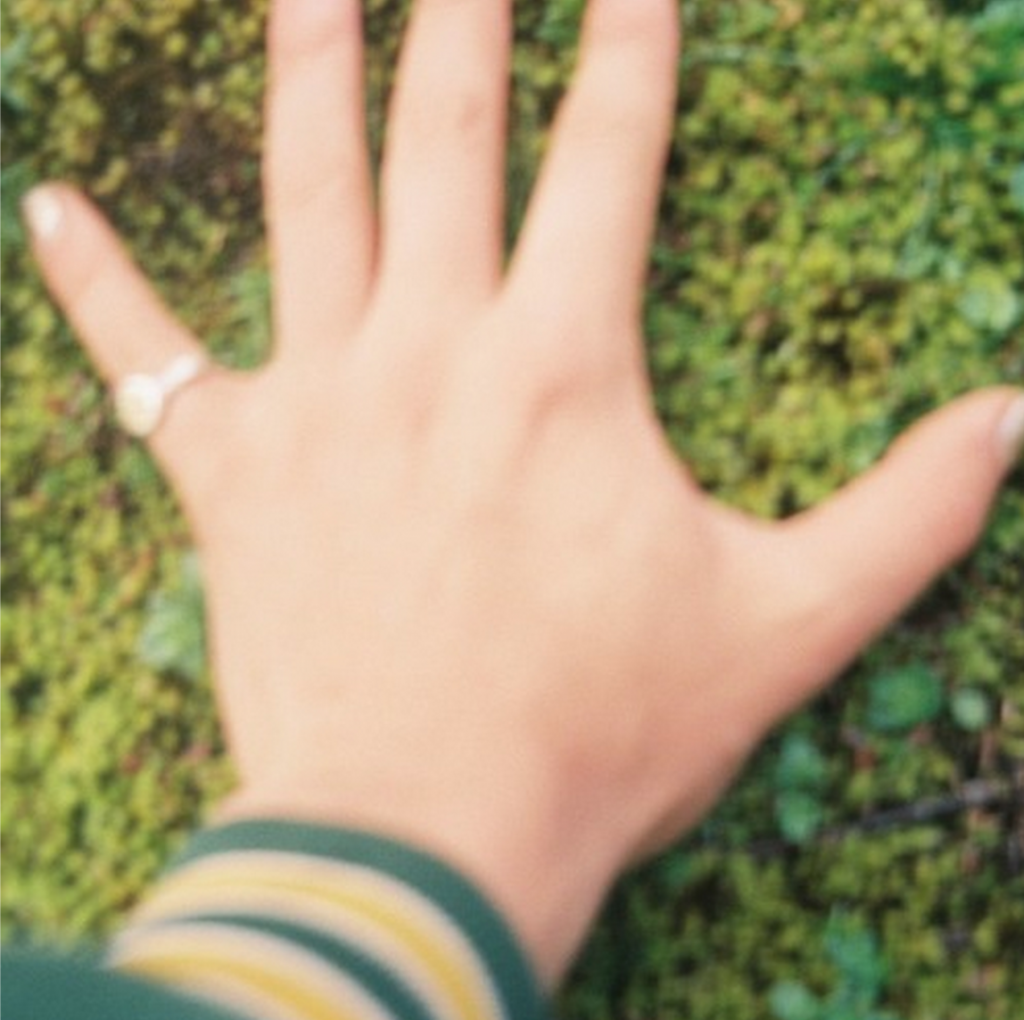 I’ve always associated the word ‘snuff’ with some mobster sending someone to their aquatic death. You know, setting someone’s feet in cement and throwing them off a boat.

Jamil Zacharia‘s ‘Magic Snuff Box’ I imagine is something far less sadistic. I mean, if he was ever to ‘snuff’ you out, his magic box would probably chuck you an LSD-infused rainbow beforehand. And this should come as no surprise, given his guitar work’s found on tracks from Silentjay, Kirkis and Clever Austin—all musos who seem to write in time signatures straight out of a psychedelic Willy Wonka tunnel ride.

Zacharia’s track is a lot gentler though. You’d be excused for missing out on the multitudes of micro-beats he packs into this, given that you’ll be required to listen to this a fair few times to really take this all in. It’s reminiscent of the aesthetic that Bjork’s Vespertine adopted, a world where a string of intimate samples were used to pursue a wintry sound. This track coming out in the thick of the Australian winter is merely serendipitous, though ‘Magic Snuff Box’ could certainly add a similar cinematic pathos to yours.

Writing on his Facebook page earlier this week, he said writing the song was about “letting go of one’s crapness”, but I’d be curious to hear him explain why. He’s been sought after by influential Melbourne musos precisely because of his talent. And sure, all creatively-minded individuals are bound to go through another existential crisis by sunset, ‘Magic Snuff Box’ certainly says a lot about another Melburnian musician who shouldn’t be worrying about that just yet.

‘Magic Snuff Box’ is the first track off Zacharia’s debut EP, The Soft Tread That Inspires, set for release later this year on his own label, Wabi Sabi.