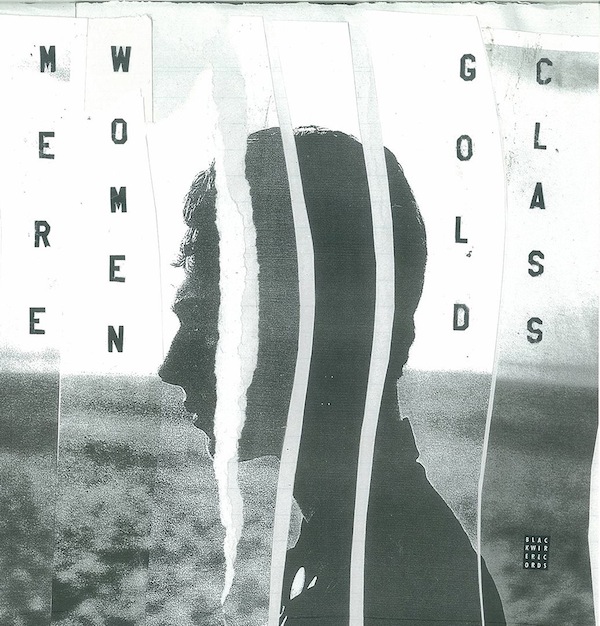 Mere Women and Gold Class are coming together to release a split record, and if you can think of a team-up that makes more intuitive sense, you’re out of your goddamn mind. The two bands have a lot in common – razor sharp guitar lines that tear their way through insistent, impeccable drumming (Mere Women, in particular, have got one of our very best in Katrina Byrne) and stark, powerful vocals. They’ve also both got that ‘no warnings, no prisoners’ approach to live shows that’ll blow your head off – so try and get along to their double headline shows after release day in May.

On Gold Class’ debut record, It’s You, it always seemed like singer Adam Curley took the higher status – belting out declarations from above, which we eagerly scooped up – but on ‘Standing At The Fault’ he’s allowed himself to be a little self-pitying, a little raw. A lot of this feel is because of the recording, which is looser than most of the stuff off their debut record, and Curley’s more breathless way of singing. Gold Class – with their incredible trajectory to stardom – sometimes come off a little pointed in their ambition, so it’s cool to see them make an unexpected move. Or maybe this is all calculated. Whatever, it’s a good song.

On ‘Numb’, Mere Women do what they do best and beat you into submission with the brutal force of their need. Singer Amy Wilson’s great gift is turning desperation into power, which she showed so well on 2014’s Your Town, and it has not weakened with time. Throughout the song she repeats the lines, ‘nothing feels as good as it used to / nothing fills the void like you do’. (Put that up against Curley’s ‘you’ve been gone forever/or maybe that’s how forever seems to me’, and we’ve got a hint of what the vibe of this split might be). Flyn Mckinnirey makes the track soar with dramatic, searing guitar lines, and whatever’s going on with those sharp rattling cymbals is terrific. Wilson’s closing line, though – just belting ‘Noooooooooo’ for the last minute of the song – really says it all.

Watch this space for the split record, out in May via Black Wire Records, recorded by Tim G. Carr and Rohan Sforcina, and mastered by Mikey Young.