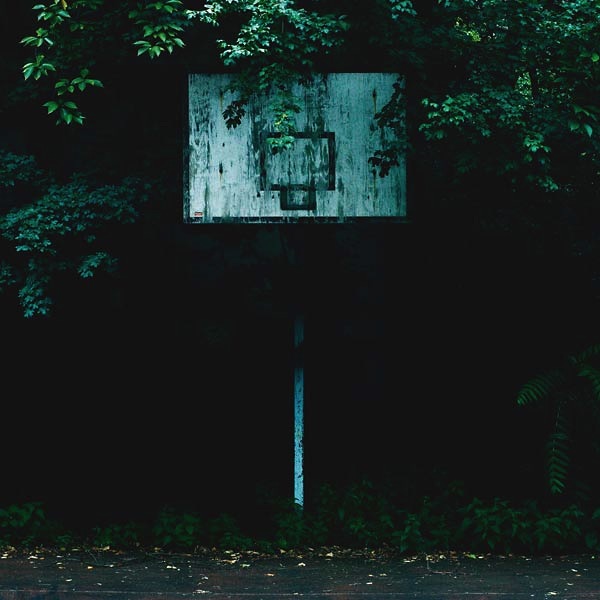 Melbourne-based producer Kane Ikin has been crafting his brand of brooding, slow burn electronica for a number of years. After a run of solid releases for the likes of 12K and This Thing, he finds a suitable home for his latest album on experimental UK label Type Recordings.

His new album, Modern Pressure, follows on from EPs Warehouses and Circular Tip, both of which saw Ikin’s sound emerge from the delightfully swampy murk of his earlier work, juxtaposing crisp sonic details with his hazy signature style.

As the title suggests, the album was created during a difficult period for Ikin. Pressures both financial and otherwise inspired a condensed period of creativity, with majority of the album written in quick succession. These struggles permeate the sound of the album, an unsettling twinge of anxiety underpinning each track.

Like Warehouses, Modern Pressure sounds like music for large concrete spaces, the cold sheen and ghostly echoes evoking stark industrial areas where programmed machinery replicates object after object with flawless precision. From the techno pulse of opener ‘Partial’ and ‘Tap Tap Collapse’ to the lumbering stumble of ‘Pulp’, the rhythmic elements play a more prominent role on the album, propelling the buried melodies along as if caught in their slipstream.

Modern Pressure is another impressive entry in Kane Ikin’s stellar catalogue, his sound growing and evolving in all the right ways.

Watch the stunning clip for ‘Tap Tap Collapse’ below and be sure to grab a copy of Modern Pressure pronto.