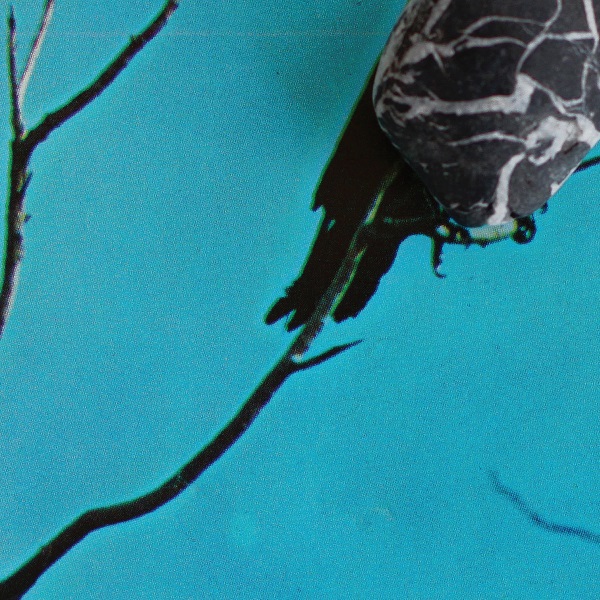 Improvisational outfit Tangents comprises a handful of talented musicians whose combined resumes include Triosk, Icarus, FourPlay String Quartet, Spartak and Pollen Trio, amongst others. Their new album, Stateless, was recently released by Temporary Residence, a perfect fit considering the US label’s eclectic and adventurous roster, and near flawless back catalogue.

Stateless effortlessly melds live instrumentation with electronic processing and programming, striking the perfect balance between the group’s improvisational roots and meticulous studio construction. The resulting music is simultaneously familiar and unique. In a broader musical sense there are nods to predecessors like The Necks, Supersilent and Tortoise; then there are more elemental references such as the processed cello at times recalling experimental duo The Books, or the deft scattershot drumming bringing to mind the skittering electronics of member Oliver Bown’s own Icarus project. But these are merely touch points as Tangents is certainly the sum of its parts, each member bringing their own individual influences, experiences, and style to the group’s sound.

A notable departure from their debut album I, released via hellosQuare in 2013, cellist Peter Hollo states that “the two albums are almost diametrically opposed in terms of our creative workflow. I is a document of the first performance by the five of us – before Tangents existed as a group at all. Fortunately we had the prescience to record the lot, and we spent a number of sessions editing those into the album itself. Stateless, by contrast, was not performed as a quintet at all. Ollie [Bown] took improvisations by group members in solo and duo configurations, and began sequencing tracks out of these.”

The music is created by the four performing members, but largely composed from this material by Bown. Initial foundations were created, Hollo said, then additional performances were recorded on top, bringing structural clarity and helping guide each piece to its finished form. 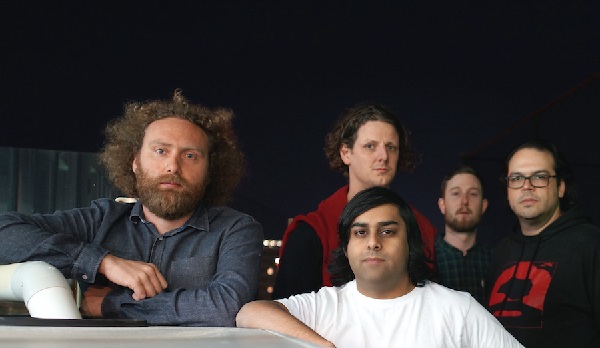 There is a concerted focus on space in the music, a key factor to the album’s success. Individual members’ contributions are allowed to breathe, each finding its place within the mix and not vying for the spotlight. Glitchy electronics combine with the drums to create a rhythmic backbone, the cello alternating between plucked bass lines and freewheeling bowed parts, while the piano washes over with crystalline clarity. This is certainly not music to be pigeon-holed, taking cues from jazz, post-rock, early ‘00s folktronica, drum ‘n’ bass, and so on.

The group have been playing shows in support of the album – namely a monthly residency at the Glebe Justice Centre – but due to the nature of the writing and recording process on Stateless, they were faced with the difficult task when adapting the music for a live setting. Hollo admits “It’s always a conundrum for improvised groups. What to do when you’ve recorded and released albums of material that has been shaped into consumable and recognisable tracks? We made the decision after this album came together to try to learn at least a few of these pieces… we have adapted them into something partially composed, partially improvised, with a structure that is sometimes only loosely followed. If the audience knows the album, they will at least hear familiar material appearing at times”.

Receiving favourable reviews and backed by some high-profile remixes from Four Tet, Rabit, and Bundy K. Brown (Bastro, Tortoise), Stateless is an exceptional album from a world class outfit. Be sure to grab a copy, and keep an eye out for further launch shows around the country and abroad.