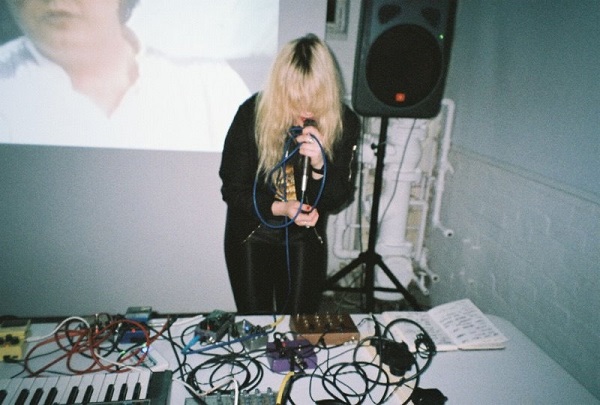 ‘Timeliness is for fucking NERDS’ – me to myself justifying writing about this song from Military Position (Harriet Kate Morgan, from Melbourne) weeks after it was released. I’m sure other things have come out that less people have heard of that deserve attention but are they this heavy with tension and danger and that gutsy industrial techno that I can’t get enough of right now? Nah.

There’s hints of Kirin J Callinan in Morgan’s vocals – that authoritative kind of Australian accent most of us nasal creeps will never pull of – but she’s fucking around even less. Everything here is laced with threat.

It’s the feeling of being followed, clenching your fists and standing up tall. Tick tock drum machines in the last minute making everything sound even more ominous. Whatever their counting down to, I don’t know if I want to see it.  It’s a tough fucking song that works as a response to, as well as a mirror for, masculine aggression. It’s the blood beating in your ears when you don’t know what you’ve gotten yourself into. It’s sick.