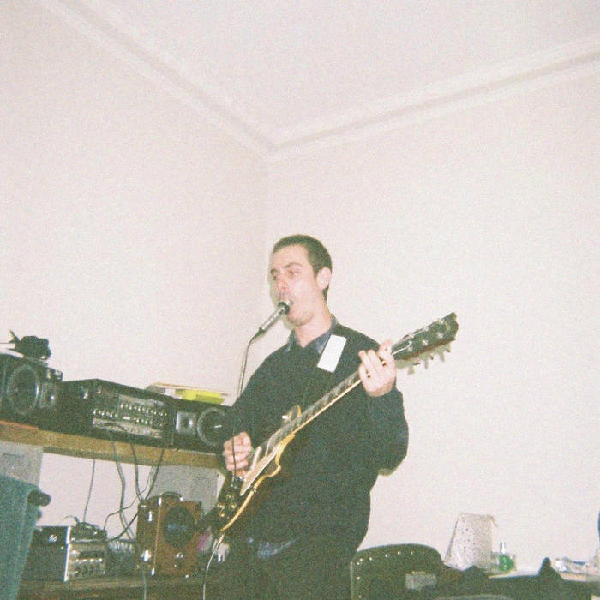 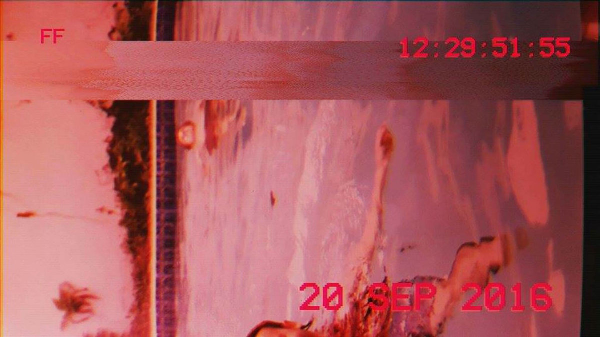 Hello and welcome to the first and possible only instalment of a new feature: mixtapes you may enjoy listening to at work or while relaxing and being low-key.

Here’s two odd ones, one from Melbourne and one from Brisbane, from two dudes who obviously also enjoy being low-key and making stuff in their spare time, and who have put out these releases for their friends and fans with little to no fanfare.

The good thing about doing that kind of thing is you don’t have to bother with album or EP ‘structures’. Hanibaf (Steve Rose, from excellent Brisbane band Sydney 2000)’s mix has about 22 songs and is 25 minutes long. Alex Macfarlane (Twerps, The Stevens)’s tape has four sides, 24 songs and is 40 minutes long. Macfarlane’s tracks run the gamut from sunken ambient music to spacey electronica to the kind of sweet poppy guitar stuff you might readily expect from someone who also plays in Twerps. His voice is naïve in a curious, wondering way and that keeps everything light and listenable even when the music gets weird.

Rose has made a hip-hop electronic record… Kind of? Like the beats and samples are chosen and put together really well and the first few songs are groovy as hell – but he also can’t resist doing a bit of noise and distorted guitar, cutting between low-key old soul record sounding sketches and hip-hop beats, and heavy, repetitive blues-rock guitar intros. It’s distracted and hyper but with so many smart moves that you can tell while Rose is mucking around, he knows what he’s doing (get into Sydney 2000, friends).

A lot of this stuff sounds like it was recorded off an iPhone onto another iPhone onto like a computer’s inbuilt sound recorder. But if you wanna get the full crunchy buzzy ambient effect you gotta listen to it (like me) through the speakers of a 2012 Sony PC laptop. Just, like, a warmer sound, you know?

If you have made a mix that sounds like something I might enjoy listening to at work or while relaxing and being low key you can send an email to editors@whothehell.net. Will help if you’re my personal friend/in Twerps.