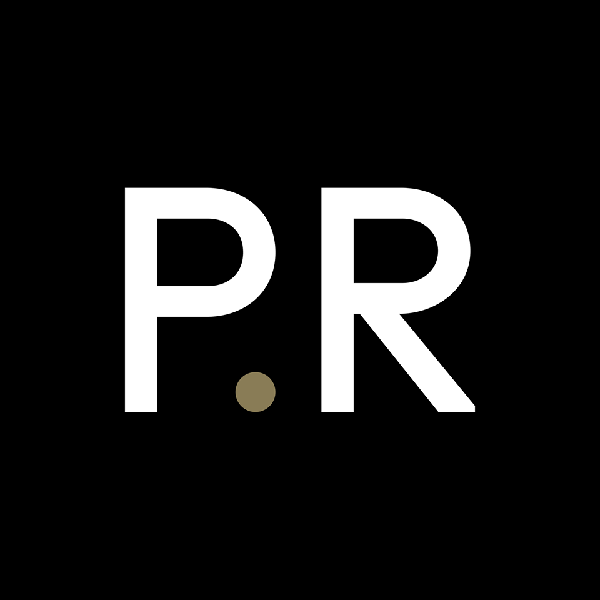 Stu Buchanan has been a staple of the Australian music community since emigrating from Scotland in 2003. He wasted no time in immersing himself in the local Sydney scene, launching the lauded Fat Planet program on FBi Radio later that year. According to Stu, his time at FBi gave him ‘a quick education in terms of what was going on’ and allowed him to become heavily invested in the scene.

The award-winning and far-reaching New Weird Australia project followed in 2009. A multi-faceted endeavour, it produced compilations, live shows and a long-running radio program on FBi. NWA highlighted Stu’s ear for interesting and unconventional music across all genres, as he scoured the country for emerging talent and provided a platform for their music to be heard. The project also birthed the netlabel Wood & Wire, which focussed on releases from individual artists. It clocked up some 37 releases in total, from the likes of Kučka, Pollen Trio, Setec and Fatti Frances, to name just a few.

After such a successful and prolific period, Stu made the decision to retire the NWA and Wood & Wire projects – firstly due to the energy and focus required to maintain such high levels of output. And secondly, he felt there were more ‘great writers, radio shows, websites and gig series, all promoting similar artists,’ which gave him the peace of mind to bring these platforms to a close.

Never one to rest on his laurels, though, Stu recently launched brand new label Provenance Records. When asked about the origin of the label, Stu notes that first signing, Medicine Voice (aka Sar Friedman), was in some ways responsible for him setting up the label. ‘Sar sent me the album I And Thou a couple of years ago and asked if I wanted to release it. I adored it, to me it sounded like Bat For Lashes backed by Sunn O))) – a beautiful combination. But I had already wound down NWA and didn’t have a record label, so I declined. Another year went by, and Sar asked me again. I thought, “If no one else is going to release this, I’ll just need to start a label and release it myself.” And here we are.’

Although Stu cites the huge output of his previous projects as a reason for their ultimate conclusion, Provenance has certainly picked up the mantle, already responsible for 8 releases in 2016 alone. Working with both new and familiar artists, the Provenance catalogue is forging its own eclectic and challenging path – from the lo-fi psych-folk of outsider artist Paneye and the dark pop balladry of Lovely head, to the electronic abstractions of Canberra’s Spartak.

Due to the idiosyncratic world which Provenance inhabits, Stu admits that ‘sometimes you can feel like you’re pushing shit uphill and getting nowhere, but then sometimes people surprise you. Some places that I thought would be into it have been unresponsive, but the converse is also true. Which is frustrating and validating in equal measure. So it’s been a process of recalibrating my own expectations. It’s a weird fucking time to be releasing music. People don’t “buy” music the same way they did even a year or two ago, so every release involves some kind of adjustment.’

In addition to new albums from Aphir, Kris Keogh, KAIA, and Sensaround due in 2017, Stu is also considering hosting live shows again. This time around he wants to go beyond the conventional ‘gig’, instead looking to combine multiple artistic mediums in interesting and unpredictable ways. Reminiscing about the first event he ever staged, Stu says, ‘I miss those kind of unexpected happenings – where the audience doesn’t necessarily know what’s going to occur next, where no one feels safe. That’s the kind of shit I want to do next.’