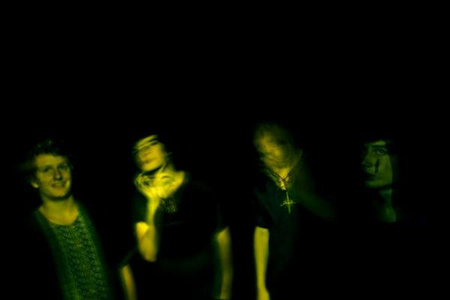 So lately I’ve been on a bit of quest to blog on some great young Australian talent. It started with Last Dinosaurs, followed by Howl (Triple J Unearthed High winners for 2009), then Ships Piano and now the fourth instalment of my quest – Comic Sans!

Comic Sans are four 18 year old young men from Brisbane who create a sort of frantic garage punk that makes you want to loose your shit and crawl around a scummy club in the deep heart of the city.

The band have been doing their thing in Brisbane for a little while now and have supported acts like Young & Restless, Mercy Arms, Die! Die! Die! and a host of more. They will also be releasing their debut EP, ‘Digital Natives’ in late September so be sure to pick up a copy!

Check them out at – www.myspace.com/comicsansmusic