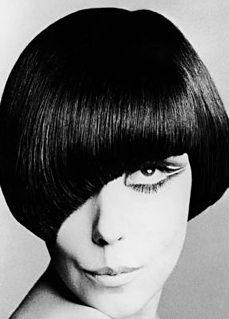 You probably already know what this song is about just from reading the title – it’s not meant to be clever or ironic, just an accurate description of the lyrical content therein. What you might not know is that The Thin Kids is a new project from (in)famous British music critic Everett True (pictured above), now a restless Brisbane-based academic and “fading critic,” mainly of Pitchfork and Animal Collective. The band also features actual Brisbane folk in Edward Guglielmino, Margaret Collins and Scotty Regan – but it’s Everett who has the wikipedia entry so, you know, he gets some special mention. Plus it’s him doing most of the ranting in the above song.

The tune is apparently named for an open letter True published upon first arriving in Brisbane that singled a number of venues, publications and bands as being fairly crap – fellow Thin Kids member Ed G among them. But then other Thin Kids member Margaret Collins supposedly helped them make peace etc etc.  I’m not sure how much of the bio on their MySpace is for shiz but, like this song and most things True touches, it stirs curiosity and interest regardless. Head over there to hear some of the other tracks available for streaming (two of which are called ‘We Never Rehearse’).

The Thin Kids make their live debut at the Troubadour in Brisbane the 24th Feb. I assume Mr True won’t have see cause to complain about this through song, but I wouldn’t put it past him.