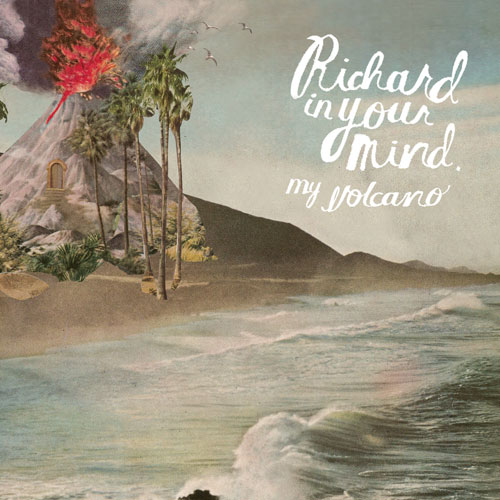 I won’t go on about these guys too much. Mostly  because you’ve already read about them this past fortnight on account of the impending release of their latest, SPOD-produced album ‘My Volcano’ (artwork above). ‘I Will’ is a departure from the cut-n-paste experiments of their Summertime EP. If those songs were an Australian answer to ‘chillwave,’ then ‘I Will’ leans closer to Australian ‘blisswave’ (see, they’re relevant). Chilled atmosphere, beach, harmonies, melodies, old-school vibe, guitars etc etc. Apparently SPOD’s production flourishes peek out more on other tracks, but ‘I Will’ is pretty straight-up introduction to what will probably be a great album.