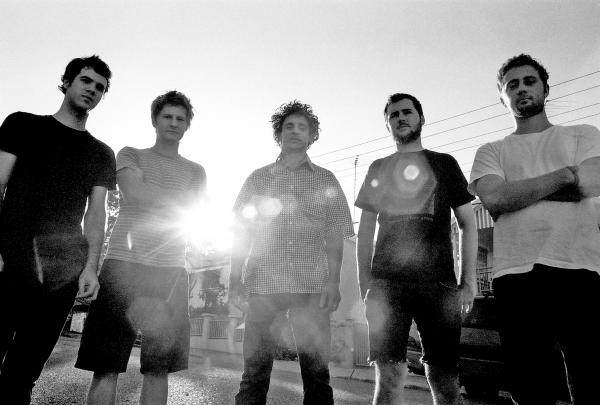 There was a time in in 2008 when it felt like I saw Brisbane’s Nikko play at least one a month. And then they kind of disappeared off my radar (probably had something to do with me being in Europe for a while, but whatevs). Anyway, these guys just came back onto my radar with this song.

I’m not going to lie: every Nikko recording I’ve heard so far has been inferior to their live show, which isn’t surprising. They often trade on that whole ‘wall of guitar crescendo’ that will probably always work better in concert than on record for any band. ‘Wedding Song’ isn’t a departure for the band, but it does suggest a growing confidence in their lyrics/vocal abilities.

‘Wedding Song’ is taken from their forthcoming debut The Warm Side. Dates for launch on their Myspace.