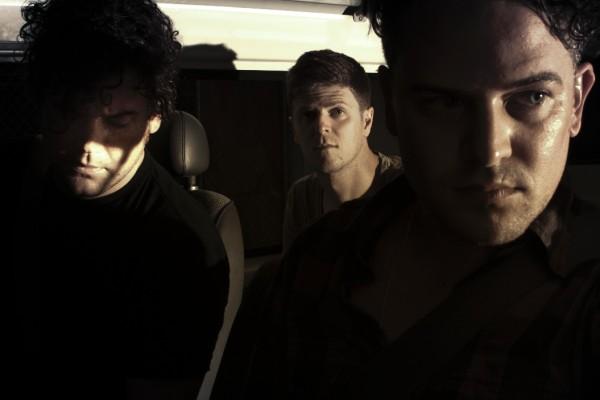 PVT is the new name of Sydney’s Pivot, so forced into changing because a horrible prog-metal act from the US registered the name ‘Pivot’ as a trademark, despite the band formerly known as Pivot having previously released music under that name in that terrtiory. Yeah, makes sense. Rather than pursue legal hassles (despite a pretty strong case), PVT just decided to change their name. I think PVT suits them better anyway. It’s more experimental, leaving out vowels and subverting capital letter conventions and such as.

Anyway, PVT are still the only Australian band signed to Warp, the famous UK electronic label that was home to almost every IDM band in the 90s/00s (Aphex Twin, Boards of Canada, Squarepusher, LFO). PVT didn’t exactly mine similar territory, but there was definitely a sonic lineage between their post-rock/ambient/laptop styles and that label’s more famous signees.

Their new album Church With No Magic is out soon (distributed locally via Inertia) and it sees a slight change in direction for the band. Perhaps ‘change in direction’ isn’t the right description – it’s more a tightening of their previous sonic preoccupations into more of a pop framework. No doubt, tracks like ‘Window’ (video below) will see them get more radio play, higher festival billing etc, which I’m cool with. Even though I loved PVT back when they were Pivot, I still really like the pop cut ‘Window.’ Their approach to production is still quite out there, but they’re just applying that approach to more conventionally structured tunes. On a blogging scale from 1 – Animal Collective, ‘Window’ could very well be there ‘My Girls.’

But Church With No Magic isn’t an entirely under-3-mins affair. There’s some deeper album cuts that totally rule. Check out ‘Timeless’ above for proof that these guys can still wig out like almost no one else in this country. The whole album is pretty boss and I recommend you check it out when it’s released next month.

PS. I’m not a superstitious guy, but when I visited their Myspace to grab the above link I was visitor no. 555555. That has to mean something, right?