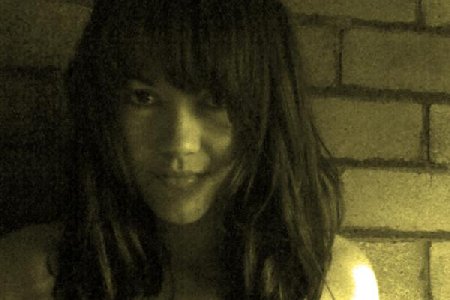 Tanya Horo is one interesting character.  Although she’s best known in Australia for her work in the quirky electronica act Soma For Kinder, she’s basically led a completely different life in another country.

Although she was born in Adelaide in 1978, she moved with her parents to Auckland in New Zealand when she was only a year old.  To say she has a creative upbringing is something for an understatement.  She appeared in a slew of NZ television commericals, was a host on a show called Destination Auckland, appeared in a number of short films, played the character Christine Hastings on a show called Shortland Street and also popped up on a couple of other TV shows such as Spin Doctors and Jackson’s Wharf.

Then there’s her music side, which seemed to kick off when she moved from Auckland to Christchurch.  She fronted an all-girl group called Growler before going solo under the moniker Kapala, before changing it again to Marvey King.

She became friendly with Pnau when they toured New Zealand and she ended up singing on one of their tracks, and it may be through those guys that she met fellow Soma-rian, Jono Ma.  But now Tanya is residing here, and Sherlock’s Daughter is her electronic side-project that seems to have come together during Soma for Kinder’s downtime.  It’s more upbeat than Soma; more akin to acts like The Hate Game and those synth-infused ’80s revivalist acts.

If you’re in Sydney, you can catch Sherlock’s Daughter at the Hopetoun Hotel in Surry Hills on Wednesday July 25.