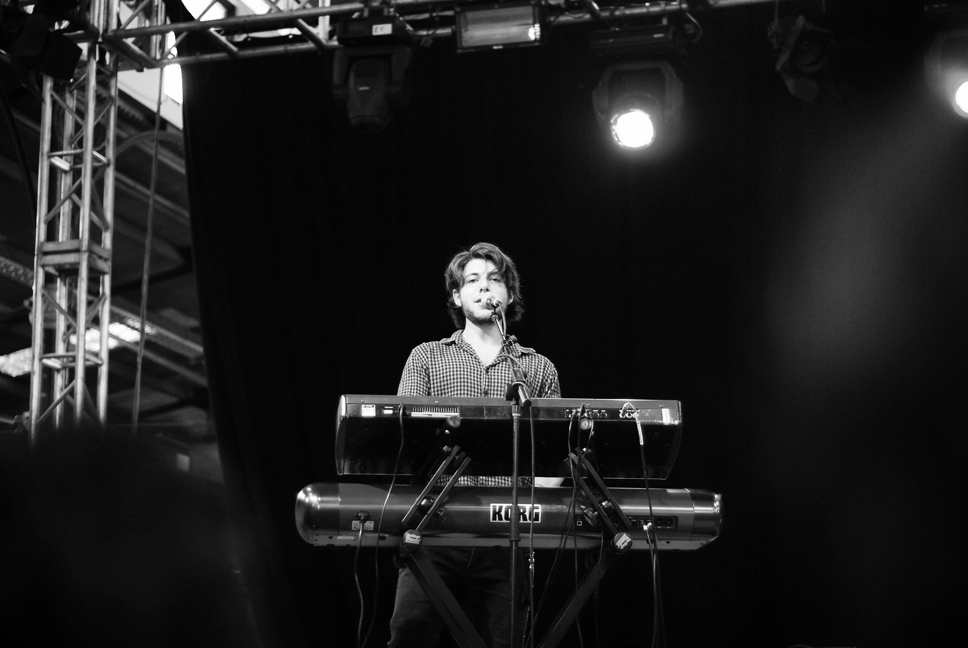 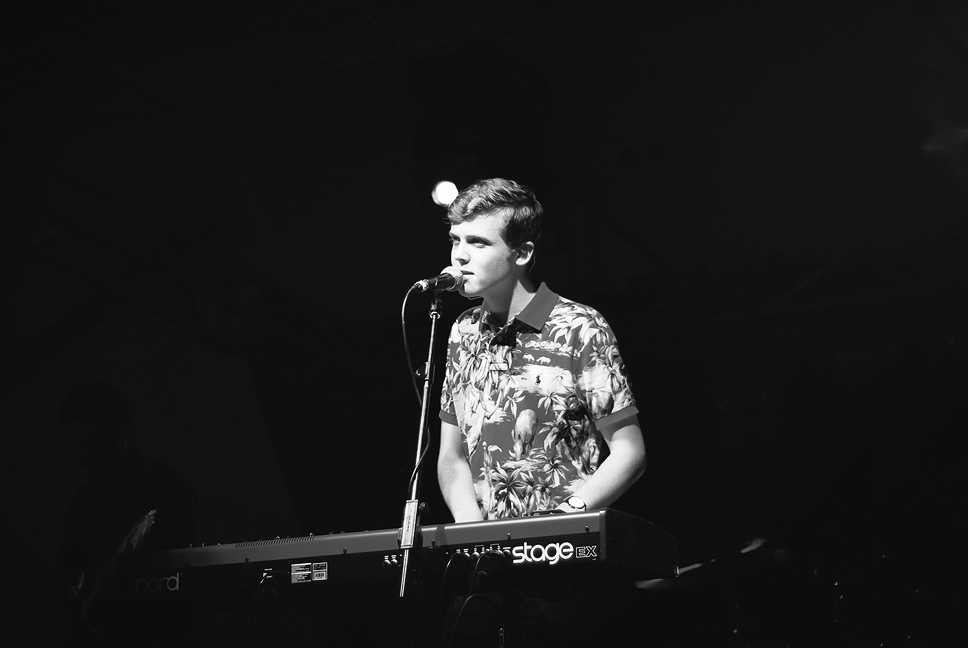 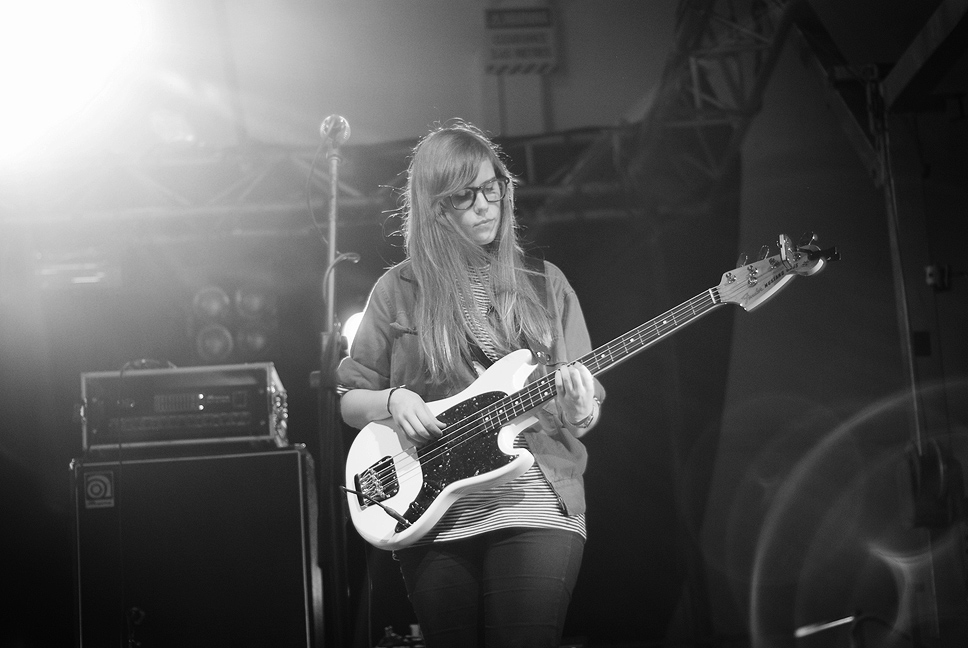 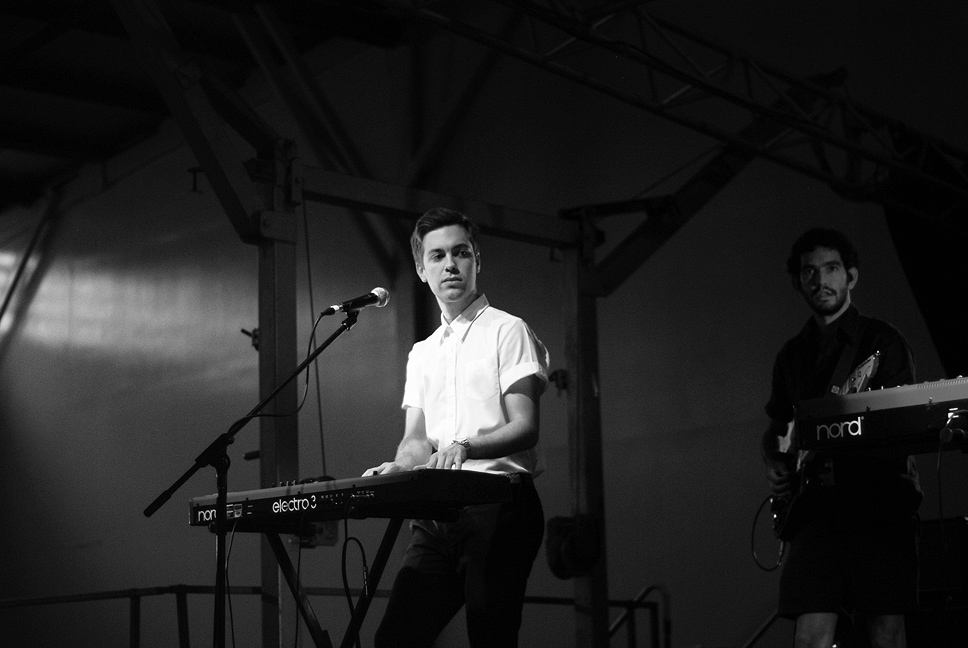 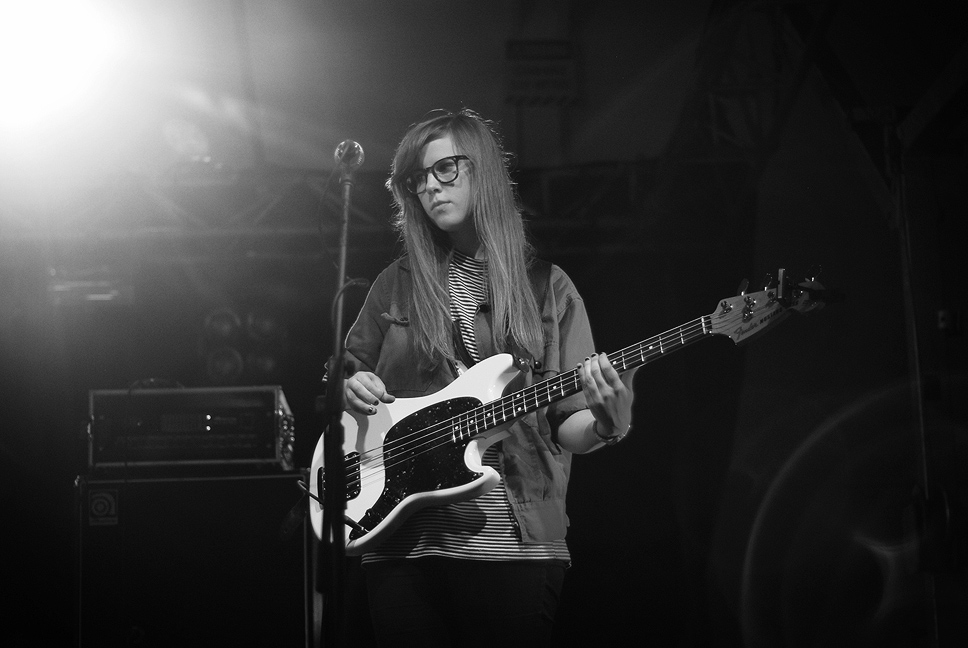 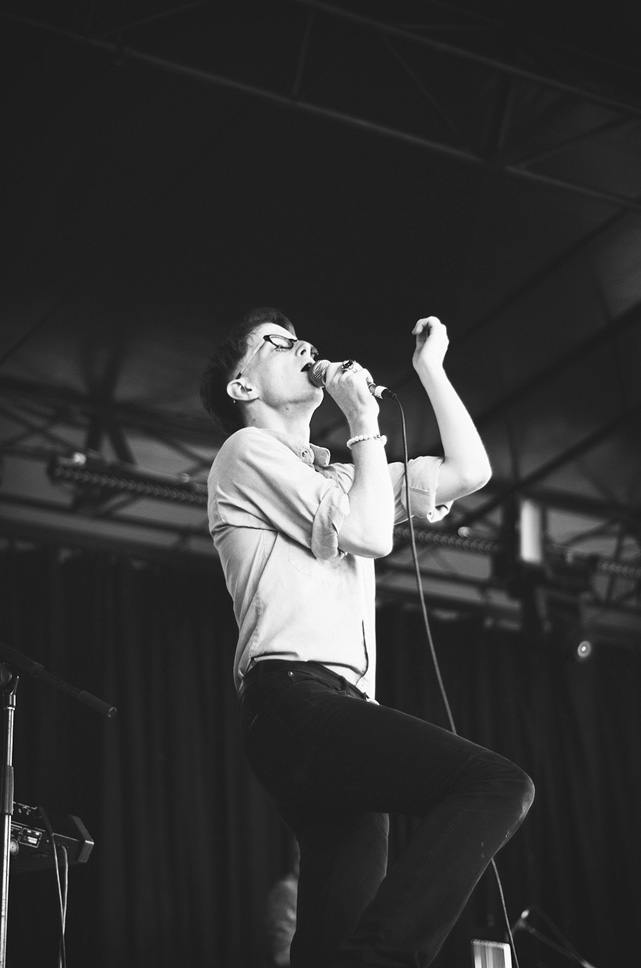 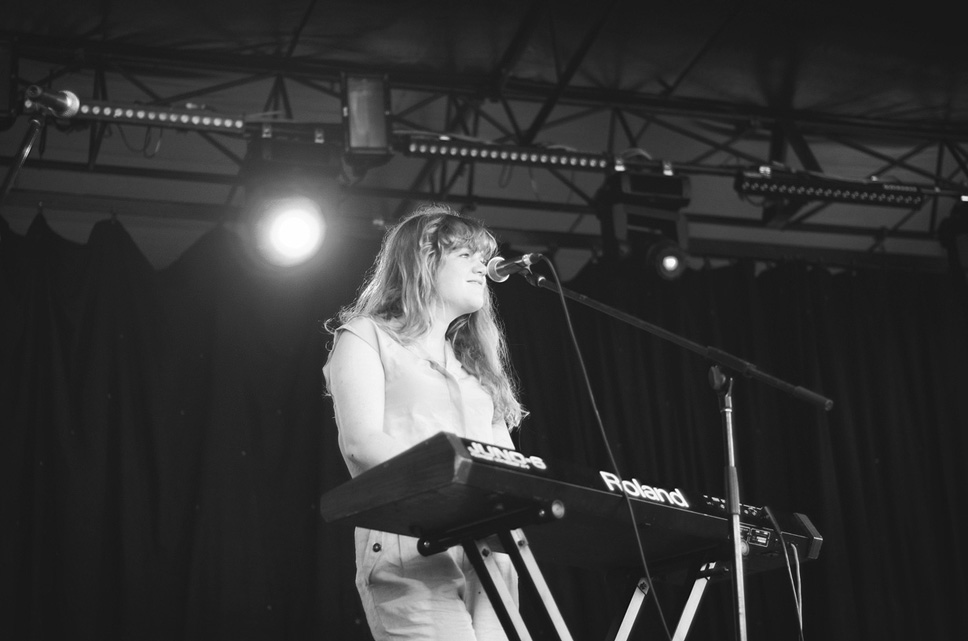 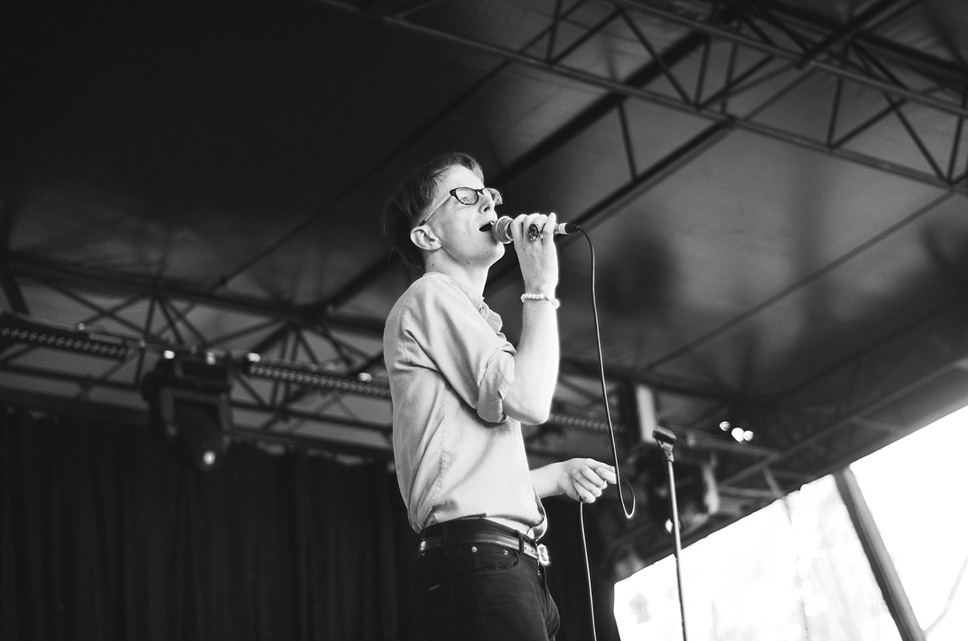 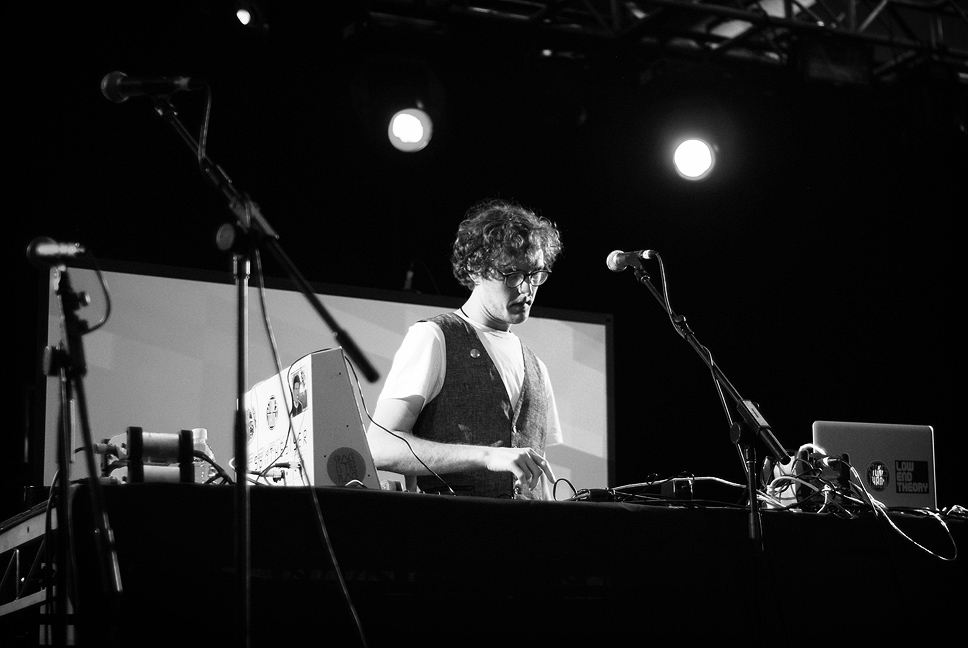 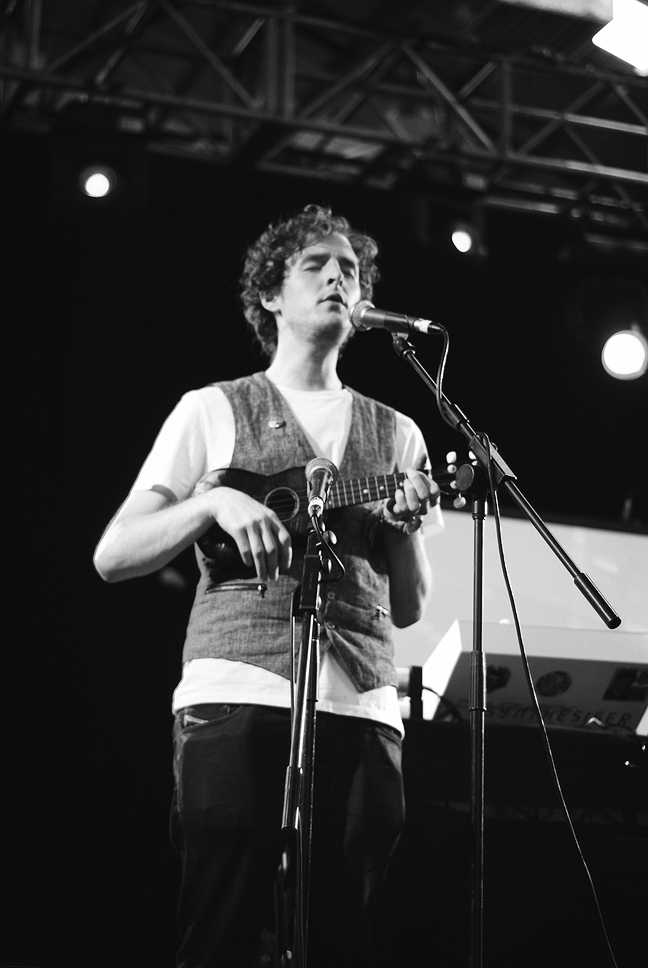 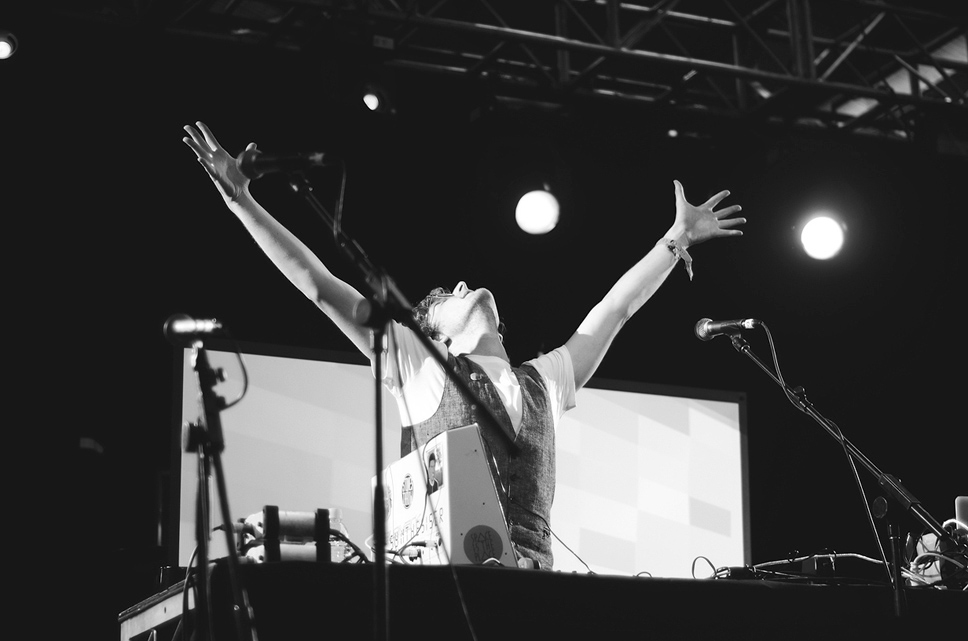 END_OF_DOCUMENT_TOKEN_TO_BE_REPLACED

With the release of his new mixtape album, Sine & Moon, dropping earlier this week, I caught up with Jonti to talk about his signing to Stones Throw, the Australian electronic music scene, and his highlights of the past year and plans for 2012. 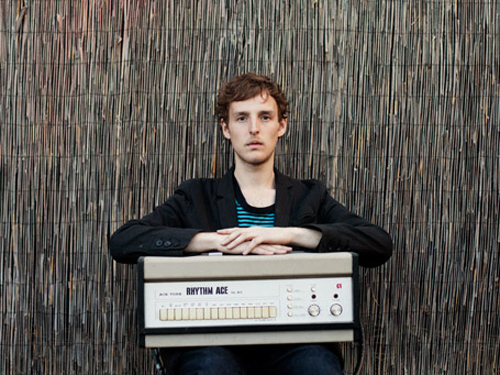 Well first up, how was your Christmas and New Year? You played the No Years Festival in Brisbane – how was that?

Yeah, that was awesome. It was really cool – I was in the States and I just came back. I didn’t know what to expect, but yeah, it was pretty wild. We had heaps of fun.

I’m sure this gets brought up all the time, but you’ve had a few name changes over the years. Do you think you’re now settling into Jonti? Do you see yourself as Jonti?

Yeah, I think Jonti will be the base name now. I’ll settle with that.

Things started picking up for you internationally when you got the chance to record with Mark Ronson. How was working with Santigold, Sean Lennon, etc.?

Yeah, that was awesome. You know, it was pretty surreal – just like a small town dude flown to New York. It was really awesome collaborating with those guys, and just seeing the whole process. I was like really thrown in the deep end, collaborating and recording at Electric Lady Lamp – it was a great experience.

Now that you’ve been touring a lot lately, do you now see yourself as more of a producer or a performer?

I never intended to be a performer so it was definitely an uphill struggle to figure out how to do it. But recently, it’s been really fun. I’ve been enjoying it a lot, but it certainly took a few years to get to this stage. I never knew how to do it, because the music wasn’t intended to be live. I tried it with a band, and with all different types of scenarios, but it never really came alive. But yeah, eventually I just started to have more fun with it and I’m now enjoying it a lot.

So you’ve obviously spent a lot of time overseas – with the competition, touring, and then of course with Stones Throw. First, how has living overseas compared to home for you? And secondly, how exactly did the signing to Stones Throw come about?

Being in LA – that’s like a dream come true. You know, just being at the Stones Throw offices and at a little studio there. It’s a Nash neighbourhood – like kind of small Mexican town – and Madlib’s studio is across the street and just seeing him is like incredible. I guess it all came about because I started doing these little songs, and they started getting around. I then thought it’d be cool to get them mastered, and make a little album three years ago. So I sent them to Elysian Mastering and they liked it and passed it onto Peanut Butter Wolf, and he was like “yeah, I’ll release it”. But compared to back home, there’s pros and cons. I mean, when I got back, I stayed with my Mum and Dad and just chilled out in like a forest area and got to work. But, you know, then there’s LA. It’s all pros and cons.

END_OF_DOCUMENT_TOKEN_TO_BE_REPLACED 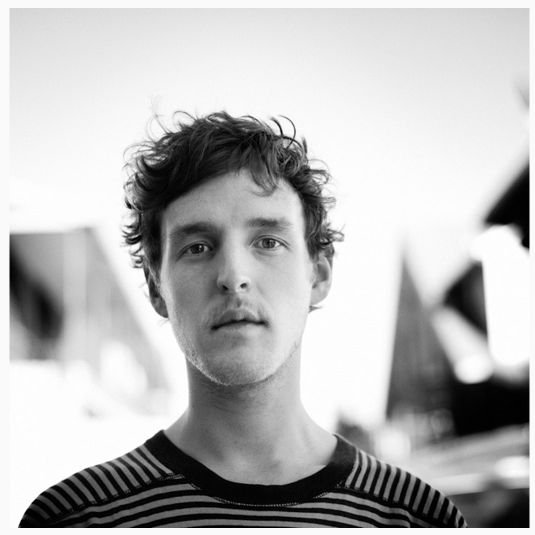 The new LP from Jonti dropped earlier this month. After a few listens, this chilled out track has become a personal favourite, alongside ‘Begone Slumber’ and title track ‘Twirligig’.

As Jonti points out on his FB, Tyler knows ‘watsup’.