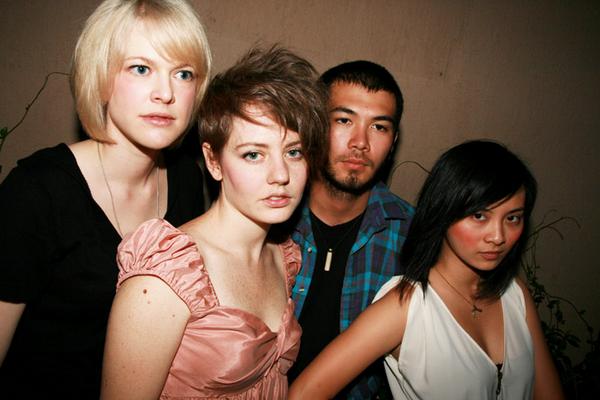 It’s always great to see a new local band, and even better if they show the potential of Sydney’s 1-2-3 Amazing. Their natural presence onstage gives them the appearance of a much more established band, and with only a handful of songs to their name to date we expect big things to come. Sadly they’ve had to cancel their next gig due to injury, so how about a spin of ‘Tender Is’ to tide you over until they’re back on their feet again? 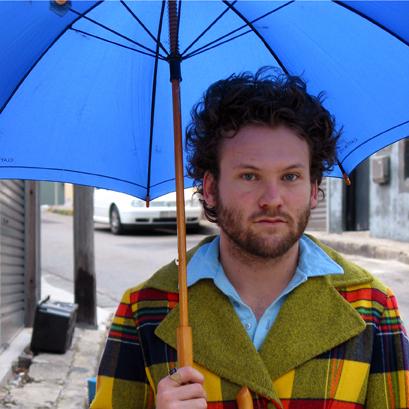 With an impending EP release on the cards, this might be a good time to get acquainted, if you haven’t already had the pleasure, with Philadelphia Grand Jury. The band, that is. Not the investigation about abusive priests that shares the same name.

Although the group itself has just recently appeared on the radar, the band members are no strangers to the music industry. You might have known them in previous lives as one part Berkfinger, two parts The Sweats. Combined, they channel an updated retro rock style that somehow manages to both pay homage to Elvis and sound incredibly cool. Not an easy feat, so respect where it is due. 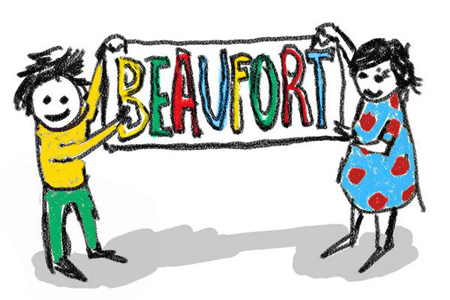 A couple of shy and elusive kids who I am yet to catch live, Beaufort nonetheless have produced some killer tracks best suited to early evening dancefloors, coming of age movies and the start of an epic road trip. Music, if you like, for anticipating things. Good things.

Distinguishable by sharp, musing lyrics and a penchant for dirty French accents, they’ve also thrown out a couple of excellent remixes and directed the latest Bag Raiders film clip in their short life together. Let’s hope they can’t dance too, or we’ll have to call them a triple threat and regard them with ill-disguised bitter jealousy. Kidding.