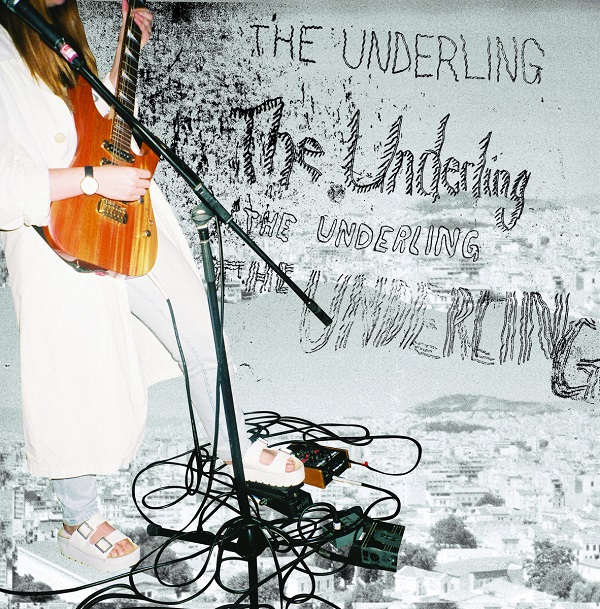 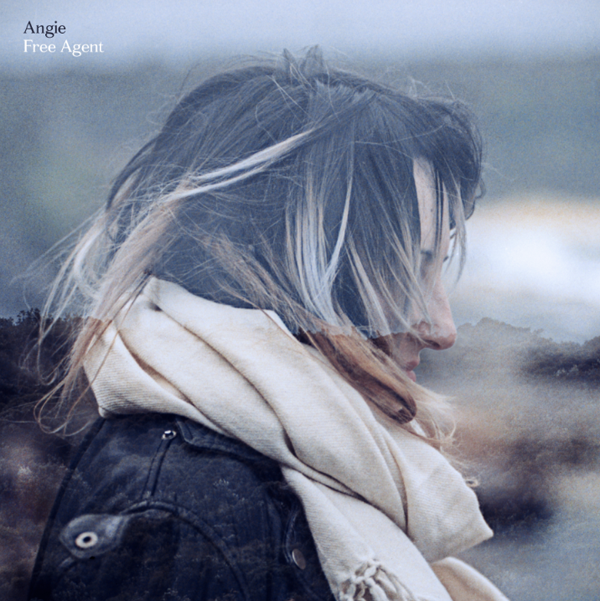 It’s always kind of bugged me that not being able to really sing has never stopped dude musicians from giving it a crack, and being liked. Most of female-fronted bands, even the most underground, that get any attention have a ‘pretty’ voice front and centre. There’s nothing pretty about the vocal on Sydney artist and musician Angie’s newest single ‘Out of Age’. It’s monotone, almost tuneless and rubs up against the guitar line like steel wool. It’s attitude that’s important here – a stretched kind of desperation that keeps you on edge for the whole song, an uneasy balance between drone and hook.

‘Power Pop’ were never words I thought I’d be ascribing to Angie after her excellently dark and dogged first EP Turning, but she herself calls this a track “a pop tribute”, With a guitar line as huge as the one here, the shoe fits. But that guitar just repeats over and over – never breaking into the big sunny chorus that you’d expect from someone other than Angie. It drills itself into your head and stays there.

‘Out of Age’ is the first single off Angie’s forthcoming record Free Agent, due out later via Rice Is Nice this year. And an exciting one, because it tells us that anything could happen – throw your expectations in the trash. 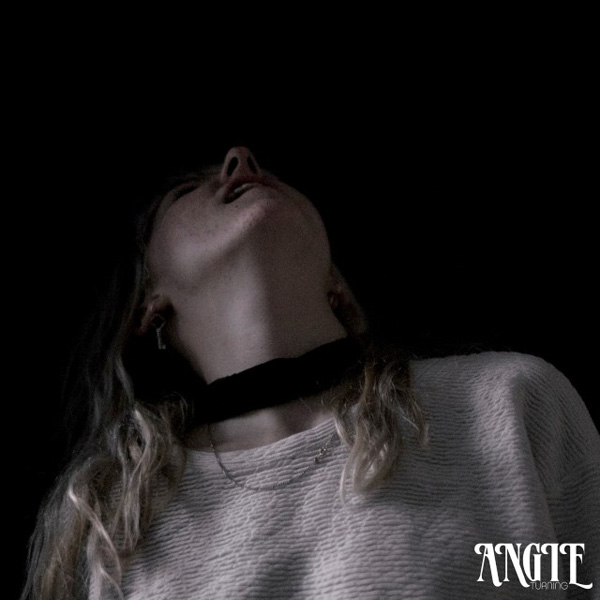 You might know Angie Garrick (or ‘Angie Bermuda’ as she’s better known) for her screen work or her various guises in bands like Circle Pit, Ruined Fortune and Straight Arrows. Angie released her first solo EP Turning recently, where she’s swapped scrappy garage for a moodier sound.

Turning is a record for people who aren’t scared of music that’s a little ‘harsh’. (I’ve been playing it all day and my housemates have never been less chill.)

The highlight of this EP for me was closing track ‘A Certain Friend’. This track is total drowned-out desperation – the percussion here could synch up with the rhythm of a body being dragged down the stairs with Angie’s unrelenting vocals at the fore. There’s a lot to like here though – the heavier ‘Do Yourself Right’ delivers the first of the record’s many soul crunching riffs right out of the gate, while lead single ‘Parallels’ sparks familiar pointers to Angela’s previous ventures.

Turning is a record of pleasure and pain. IT RULES.

Turning is out now via Rice is Nice, and up for purchase here. 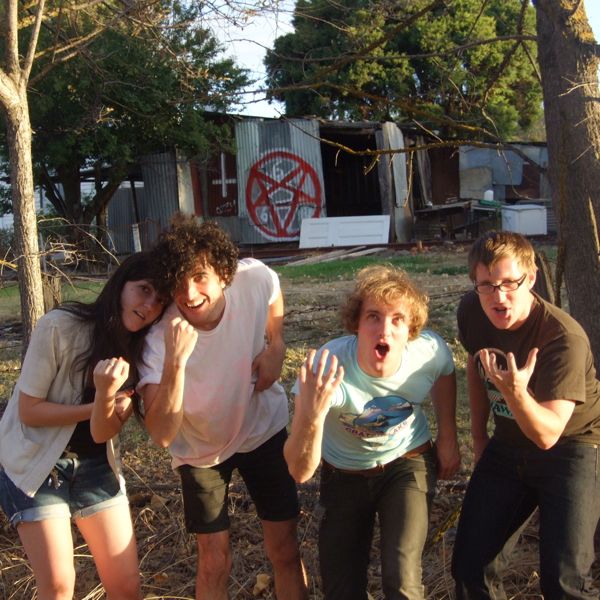 The line up of Sydney’s Straight Arrows reads like a local who’s who. Fronted by Owen Penglis, a somewhat hands-off recording engineer (he records to tape in his kitchen) who’s worked with bands like Royal Headache and The Frowning Clouds, the band features Al Grigg of Red Riders and Palms fame, and Angie Bermuda from Circle Pit. Straight Arrows’ first full-length release, 2010’s It’s Happening, was a high-energy, low-fidelity offering, packed with jams inspired by 60’s UK garage. It was recorded at their mate Tim Done’s house on his collection of 50’s-era American gear.

The latest Straight Arrows release, ‘Never Enough’, is louder and brasher than anything the band’s done before. It’s also quite sludgy – in a bad-ass, high-octane kind of way, à la the Sonics. The song moves along giddily, the tempo lifting to deliver a call-and-response chorus before the drunk and wailing guitar lick pulls it back into the fray.

Chicago-based label Hozac Records has released the Never Enough EP as part of its exclusive 7″ club. The band have been selling any remaining copies on tour, but thankfully the EP is also available for a measly two bucks on Bandcamp.

Straight Arrows will be playing two Victorian single launch shows, supported by the charming Bits of Shit, on Friday, 16 August at the Barwon Club in South Geelong and Saturday, 17 August at Melbourne’s Grace Darling Hotel. They’re also on the bill for FBi’s 10th birthday party, which will be held at Carriage Works on Sunday, 8 September.