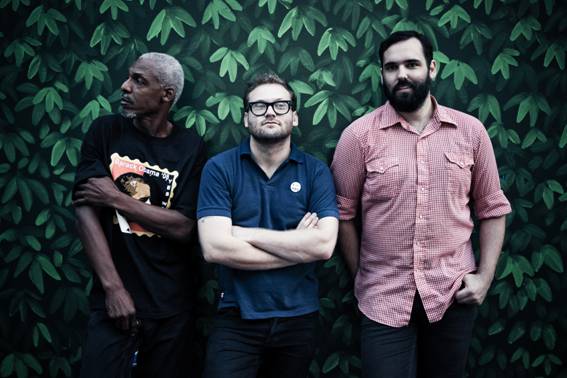 The new Philly Jay’s b-side is by Calvin (yes, ‘Calvin,’ like ‘Madonna’), their new drummer. Technically maybe this isn’t an Australian track since Calvin is a fifty-six year old African American dude, but how can we ignore anything related to PGJ? Especially when Calvin is probably the coolest drummer in the land right now. And ‘Both Kinds of Music’ is a sick funk-groove tune.

Philadelphia Grand Jury are on tour right now. In case you’ve missed them playing in your town, they’re also one of approximately 10, 000 bands playing at this year’s Splendour In The Grass. Even if you did see them, they’re always worth seeing again – especially since they’re relocating to the UK in the near future. (On a side note, can anyone confirm that Calvin is making the move with Berkfinger and MC Bad Genius? I hope so…)