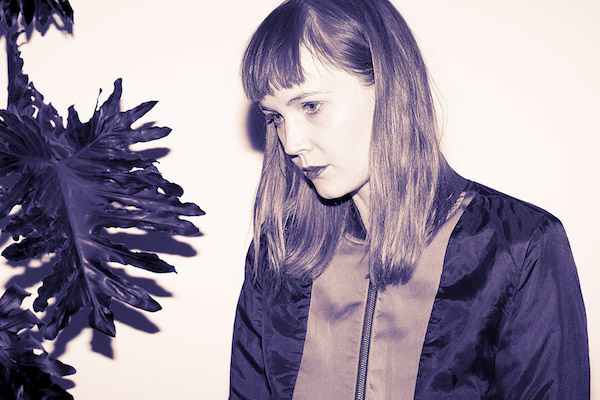 Golden Syrup is the new experimental pop act from songwriter and sound artist Sara Retallick. You might recognise her sweet-toned pipes from Melbourne band Jimmy Tait, whose 2013 AMP-nominated record Golden was a favourite here at WTH.

‘I went to your birthday party/and I didn’t go home again,’ she sings, darkly. Seldom has a song about hooking up sounded quite so creepy.

Golden Syrup’s single launch party is this Friday at the Gasometer. Moon Rituals, Time for Dreams and Superstar side project Various Asses will be supporting, plus Laura Jean will pop in for a DJ set. RSVP on Facebook. 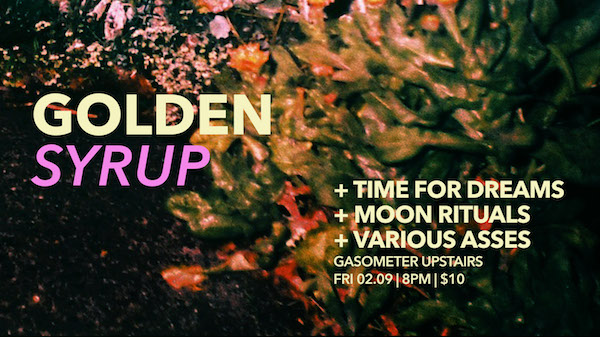 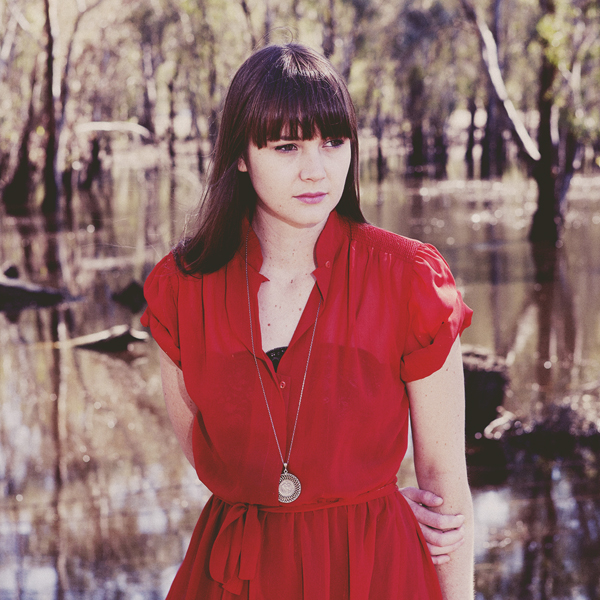