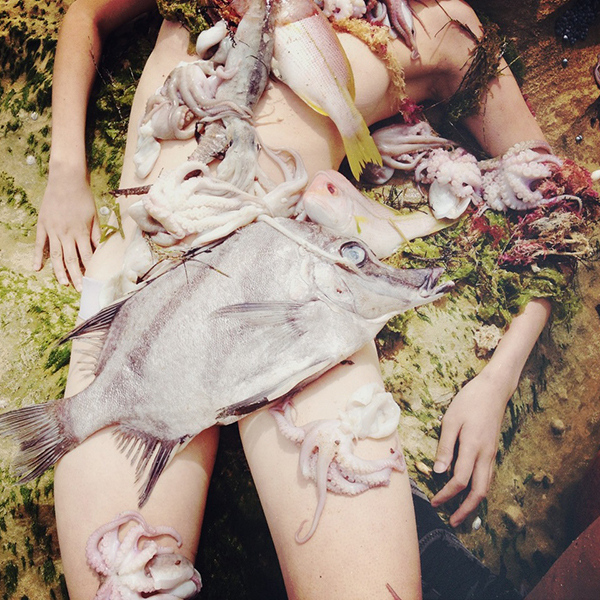 I’ve been wanting to post Rainbow Chan for a while. Her excellent cover of Lovefool is just gorgeous. Then I found this single – with seriously awesome artwork! Nice to see original photography and total artist commitment. Shot by supercool bestie Sui Zhen. What a lovely piece of sunshine ‘Skinny Dipping’ is. Very happy days. And it’s available for cash or bandwidth via Silo Arts & Records & Frenchkiss Label Group (Worldwide). 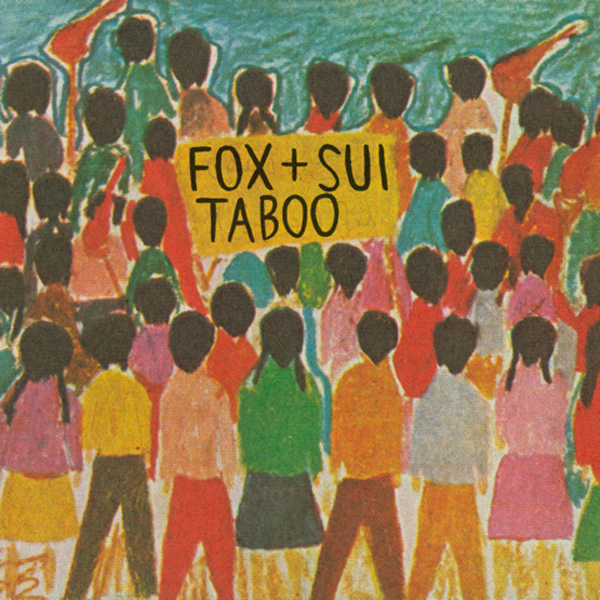 ‘Summer Storm’ is taken from the debut six track release called ‘Taboo’ by Fox + Sui. A collaboration between Andras Fox and Sui Zhen who are from Melbourne and Sydney respectively but now making sweet tunes together in Melbs. Ah, to be young and talented… how lovely for us. Andras is the swinging producer beats-guy and Sui is the cute indie pop vocal-gal. Together they make winter bearable with warm tones washing through clicks and chimes and playful lyrics. ‘Summer Storm’ feels like jumping in puddles and playing dress-up with your best friends, truthful and sweet. The Ep is officially due out June 19 with a 7inch vinyl release that will feature ‘Summer Storm’ and ‘Moon Nightclub’, available at cool record stores. 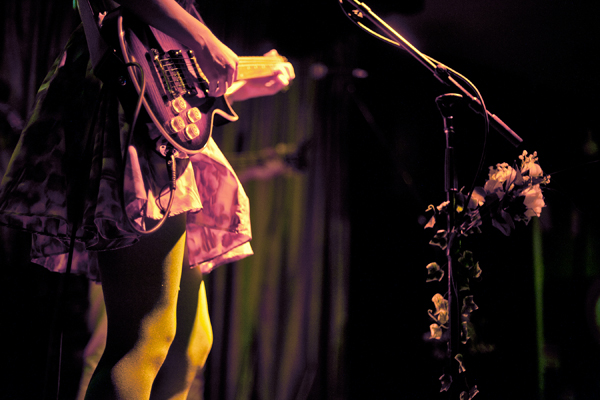 Sui Zhen launched her new record ‘Two Seas’ last night at the Grace Darling in Collingwood. A nice cosy affair with a crowd littered with fine Melbourne muso’s and a lot of love in the air to kick off her East Coast tour. Sui Zhen was uniquely dressed by Lady Petrova and supported by drummer Joe Gould and her very hip brother Dan Freeman on everything else. Playing tracks from the ‘Two Seas’ record in a more straight forward way, the sound was impressive. There is a tendency to file this vibe in the cutesy section of frankie mag but I think Sui Zhen rose well above the pack last night, not only with her self-deprecating charm but with a soulful heart that had the crowd captivated all night. More pics after the jump.

END_OF_DOCUMENT_TOKEN_TO_BE_REPLACED

This ephemeral video was lovingly filmed and directed by Imogen Heath and Sam Icklow of NowMomentNow. Becky Freeman is the artist Sui Zhen and she studied with Imogen and Sam who have founded NMN, the Berlin based arts collective. Becky contributed with some of the drawings used in the animation and the live action was captured in Berlin at Teufelsberg, an abandoned spy tower. The shaky cam would surely upset David Stratton but I like the shots and the natural light plus the contrast of the green forest and ghetto look of the spy tower. 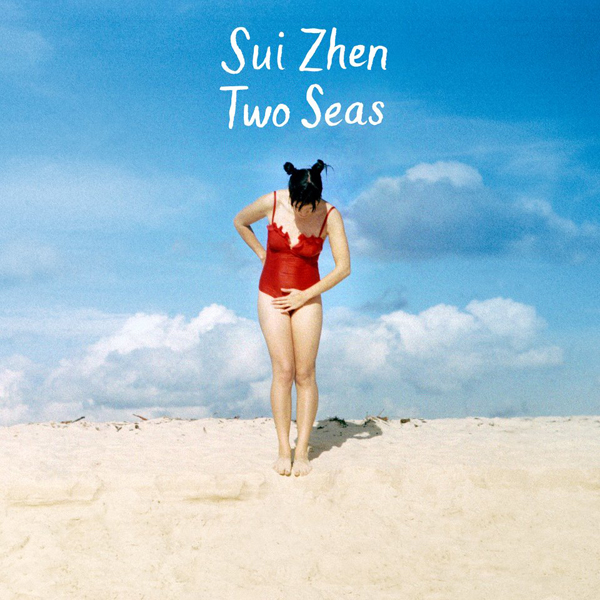 This track is a sampler of songs from the new record by Sui Zhen called ‘Two Seas’. It’s a nice ADHD taste of what you’ll find on the record which sounds pretty sweet. Sui Zhen has a lovely and delicate sensibility that she expresses through her indie-folk-pop melody. I like the comparison others make to Joanna Newsom because Zhen does seem to do her own thing and isn’t afraid to experiment with her sound. This record is out now so check out her page for details here – http://www.facebook.com/suizhen