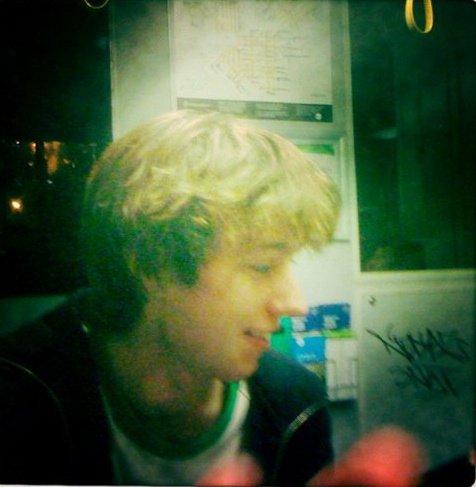 Electric Sea Spider is a pretty cool dude. You know, the type that’s just all like “oh hey, yeah I make music, kinda, I play sometimes but mostly chill in my bedroom with my sampler and give shit away for free, dig?” It’s hard to fault a guy who’s given away multiple albums, EPs and mixtapes for free just because – clearly he does it for the love it. His Myspace lists his grand ambition to record the theme song for a cartoon and you can totally imagine his cut up, stuttering hip hop beats fitting in nicely with an adult swim program.

Mohican Beats is his latest EP and you can grab it from his Myspace (linked below). It’s my favourite record of his so far – the least ambient and the most beat heavy. He also rings in some guests vocals from a few dudes from the States (or dudes putting on American accents). This doesn’t sound like it came outta Melbourne, which is a compliment for people that dig this kind of hip hop. Even if you don’t you should still download because it’s free and one day it might come on when your iPod is on shuffle on you’ll be all like “damn, I’ve been missing out.” It could happen.