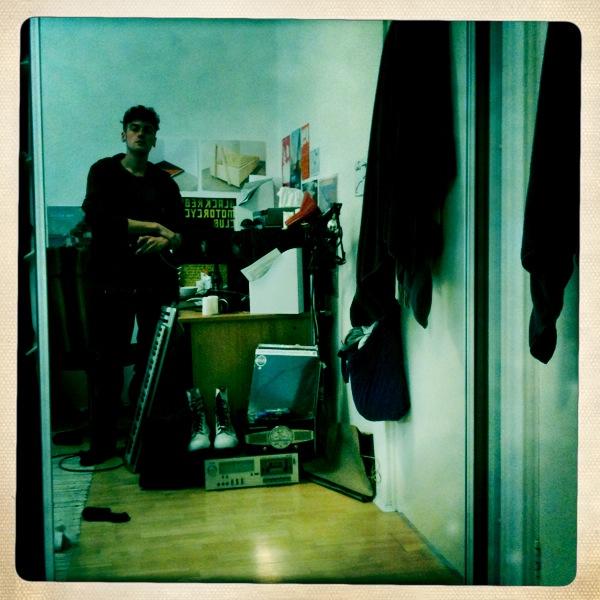 The only info I could dredge up about these guys is that they’re a four piece from Sydney who have a thing for overzealous seasonal fruit references.This tune is very Vamp Weekend, and I wasn’t really bothered for another invite to the chino+deck shoes bourgeois on first listen. Says I. A week later, it’s lodged itself into my subconscious and probably won’t exit until another twee indie pop group decides to eat away at free matter in my brain.

Lyrical nonchalance is flailing around in the air here but Riordan has the whole wandering Ezra Koenig vox thing going on, which will probably appeal to anyone who’s jumped on that bandwagon (Cloud Control loyals take note). Crunchy riffs, fun pop contours and a song about freshmans watching SBS and doing body shots can’t be too harmful, really. Kind of like those annoying college kids who find it necessary to petition their cause in the middle of the footpath, it takes a few beats over the head with the clipboard before I eventually give in.

Pear Shape are playing Oxford Arts Factory with Guerre, Boats of Berlin & Fjords on May 5th.