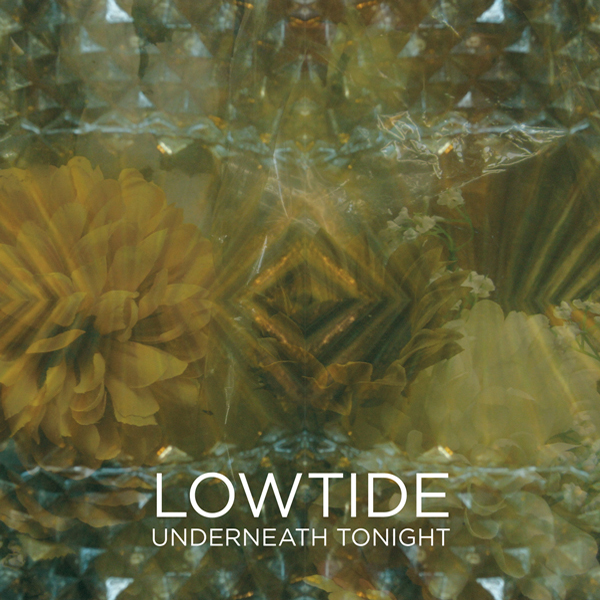 Been spinning this release from Melb’s Lowtide at the moment. Formerly known as Three Month Sunset, the band spent summer in NZ where they played the Campus a Low Hum Festival in Feburary, sharing the stage with Caribou, My Disco and Toro Y Moi.

Title track ‘Underneath Tonight’ tips it’s hat to something along the lines of pre-Disintegration Cure (also reminds me a lot of Brooklyn band Minks), while b-side ‘Memory No. 7’ is a hypnotic, slow trippin’ voyage over the stratosphere. Lucy Buckeridge and Giles Simon’s alternatating vocals mesh seamlessly with one another, and with all those loose low-fi layers going on, it makes for a swell listen. Shitgaze has been abusing reverb for a while, so I’m glad these guys are restoring the faith.

This 7” is drenched in the kind of melancholic, golden speckled fuzz that makes my Friday just a little bit better. Hope it does the same for yours.